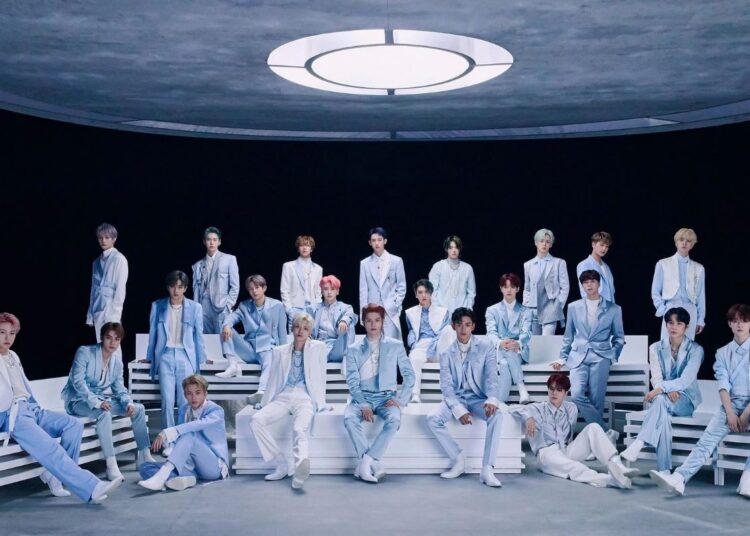 The agency stated that NCT will release their third LP, titled “Universe“, on December 14, one year and two months after their second album, “NCT – The 2nd Album RESONANCE Pt. 1“.

NCT is a boy group that is divided into various subunits like NCT 127, NCT Dream, NCT U, and WayV. Previously, NCT’s second LP, unveiled in October last year, posted a record sales of more than 2 million copies.

You could also be interested in: EVERGLOW announces comeback date and releases 1st teaser.

Also, subunits WayV, NCT Dream, and NCT 127 released their own albums this year: Way V’s “Kick Back” in March, NCT Dream’s “Hot Sauce” in May, NCT 127’s “Sticker” in September.