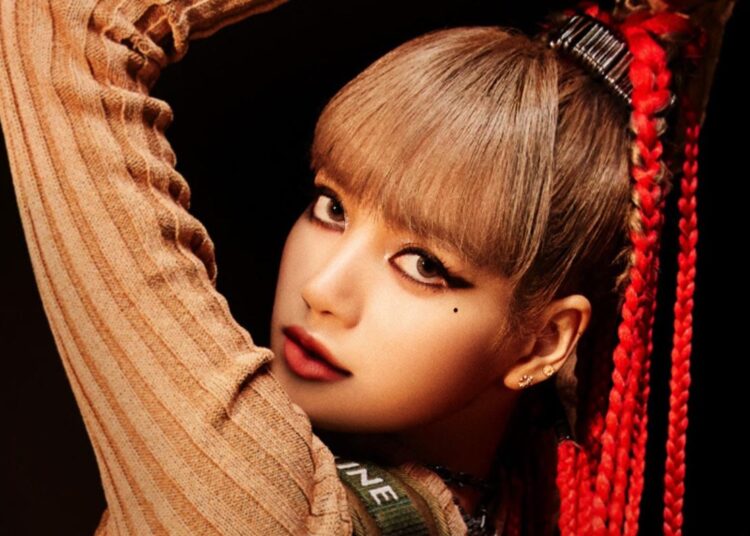 Lisa’s solo song, “Money”, has registered 200 million views on the music platform Spotify, according to what her representation agency, YG Entertainment, said this Sunday.

The agency said the song reached the milestone on the platform in just 65 days after the release, which is the shortest period of time for a K-pop soloist.

Previously, it took just 37 days for the song to record 100 million streams on Spotify since it was released on September 10. The feat was also the best on record for a female K-pop singer.

You could also be interested in: NCT announces third album ‘Universe’ for next month without Lucas and WinWin.

BLACKPINK had recorded the previous milestone of 200 million views in the shortest period on Spotify with their track “How You Like That,” 87 days after the release.

“Money”, from Lisa’s first solo album, entitled “LALISA“, is a hiphop song that stands out for its addictive chorus and energetic melody and enjoys great popularity, ranking at the top of the national music charts and international.

DAWN defends HyunA in his first post since breakup