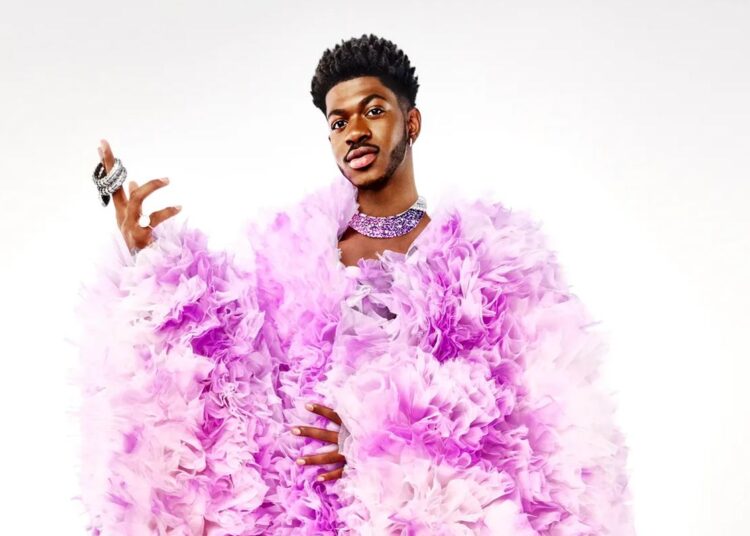 Lil Nas X‘s first studio album, released this year, changed the way hip-hop is made and viewed. “Montero” broke several records, put the artist at the top of music and made him “Man of the Year” for the renowned QG magazine.

“Lil Nas X has been, for both hip-hop and pop culture, a destabilizing force a ‘trickster’, if you will that has changed the way we do what we do, and who can do it, forever. Never before has a pop artist who is so far removed from the “constituted powers” placed himself so directly at the center of those powers” wrote journalist Jeremu O. Harris of GQ.

In a long interview with the magazine, Nas X talked about sexuality, the future, and of course, “Montero”. When asked how many people denied a partnership for his debut album, the singer replied:

“I don’t usually ask for feats like this. But for every feat. that I asked for on this album, like, every one of them worked… except Drake and Nicki (Minaj)”

You may also like: Adele tells her favorite song from her career

“I didn’t ask them directly. I wanted Nicki in “Industry Baby” and Drake in “Dolla Sign Slime” with Megan [Thee Stallion]. Yeah, but you know, I feel like things always work out. Jack Harlow turned out to be, like, the best option. I’m not sure how Nicki would feel comfortable with that video or something”, added the singer.

GQ MAN OF THE YEAR pic.twitter.com/vig5ejxbwD

The artist also mentioned that he is a fan of Azealia Banks, but said that it would be difficult to have her in a song with him “Azealia shits a lot on me! And I think it’s funny in a way. I still love the music of Azealia Banks”.

Mac Miller may have predicted his death with this music video