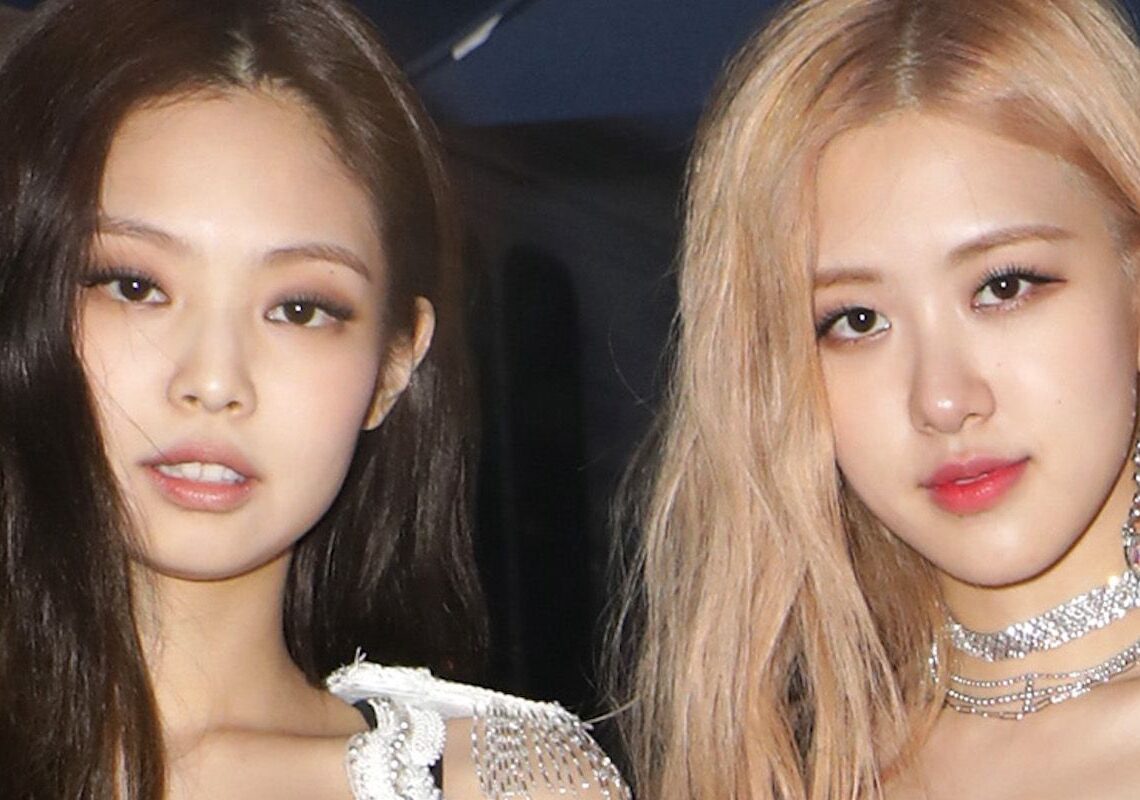 Paris Hilton and her husband Carter Reum, celebrated their recent wedding with a themed event on the Santa Monica Pier that took place last Friday, November 12th, at night. That was attended by a large number of recognized guests, including BLACKPINK‘s Rosé and Jennie.

The socialite’s grand wedding ceremony was attended by many Hollywood celebrities, including Kim Kardashian, Nicole Richie, Ashley Benson, and many more. The wedding festivities didn’t just end when the two got married, as Paris also threw an epic carnival-themed after-wedding party that saw the girls from the K-Pop group having a gala time.

Some photos of the post-wedding party guests have been popping up on the internet, in one of the photos, which was taken on a roller coaster, Jennie was shown in the back seat with Rose in the front seat from the same trip. In other images they showed them cheering on the newly married couple while they enjoyed the party. 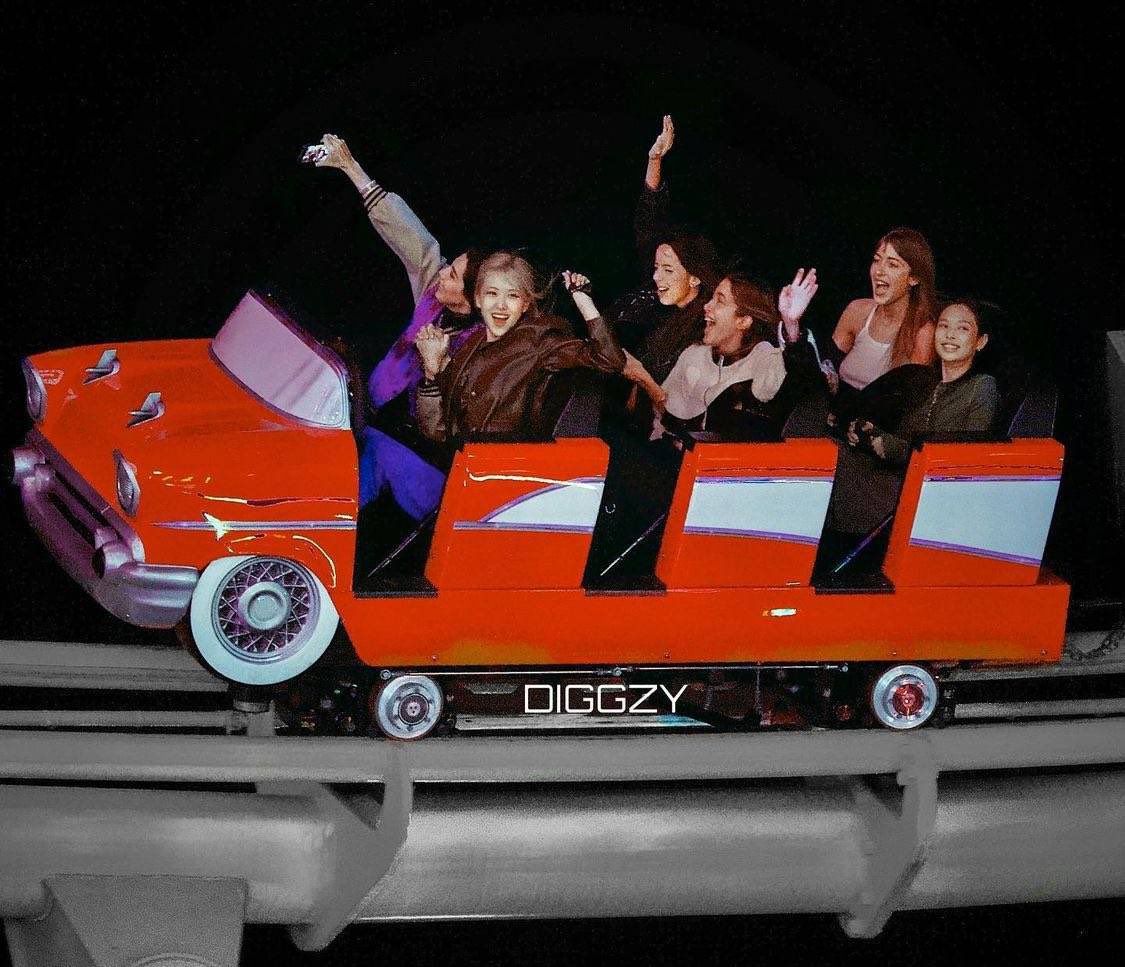 During the theme party, the newlywed bride wore a Barbie-inspired wedding look. She wore a neon pink tulle skirt with crystal details and a long hot pink veil. Paris also shared several photos and videos of herself and various carnival stars. 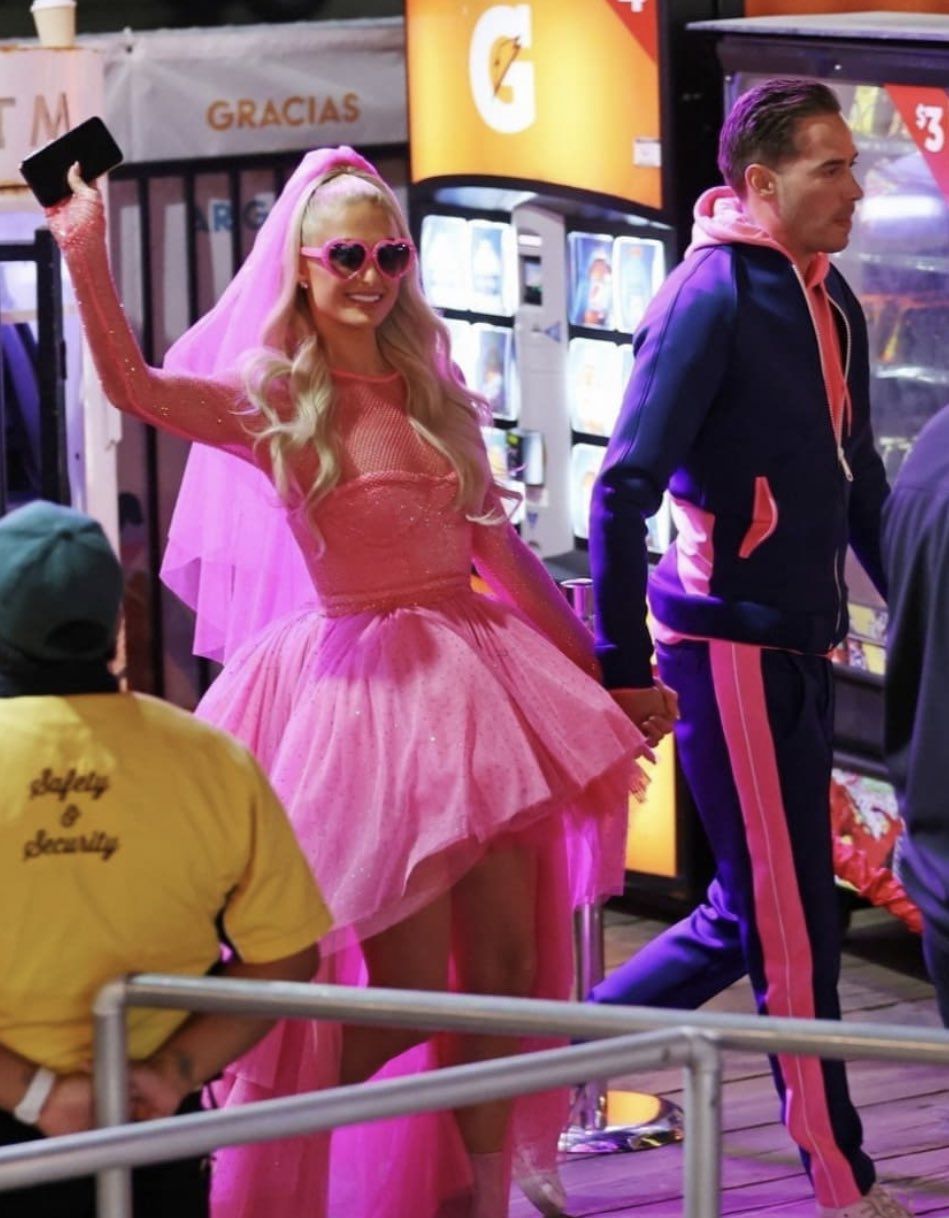