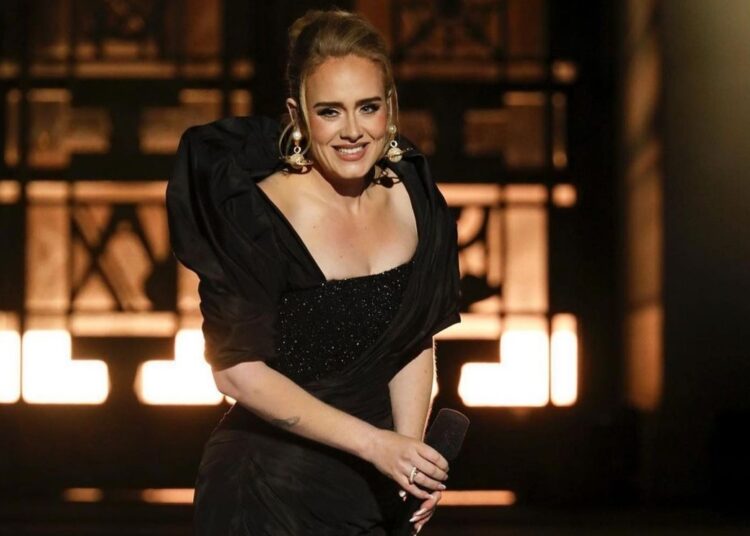 Adele has spoken openly about what she believed she would never speak out: the depression and anxiety she had to deal with when she separated from the father of her son, Simon Konecki.

As she commented to Oprah, Adele was “ashamed of her divorce” since she had a fixation on the traditional family structure following her abandonment of her father when she was two years old.

“I have been fixated on the idea of ​​a nuclear family, since I do not come from one,” said the artist while she thought that she had been disrespectful to the very idea of ​​her marriage by separating from her partner, Simon Konecki.

She confesses that her partner had “saved her life” after having become famous by giving her the stability she needed while she faced being in front of the public mirror at such a young age. Adele has also said that she still loves her partner and that they make an incredible effort to raise her son Angelo in the city of Los Angeles.

In the same interview, the singer has confessed that as a result of the separation from her in 2018, she suffered severe anxiety attacks and that only exercising controlled them, so she went to the gym every day.

“She did a lot to put my mind in a good place,” she explained, adding herself, despite the criticism she was subjected to for her abrupt weight loss.

Oprah also commented that many people felt abandoned when she started her diet.