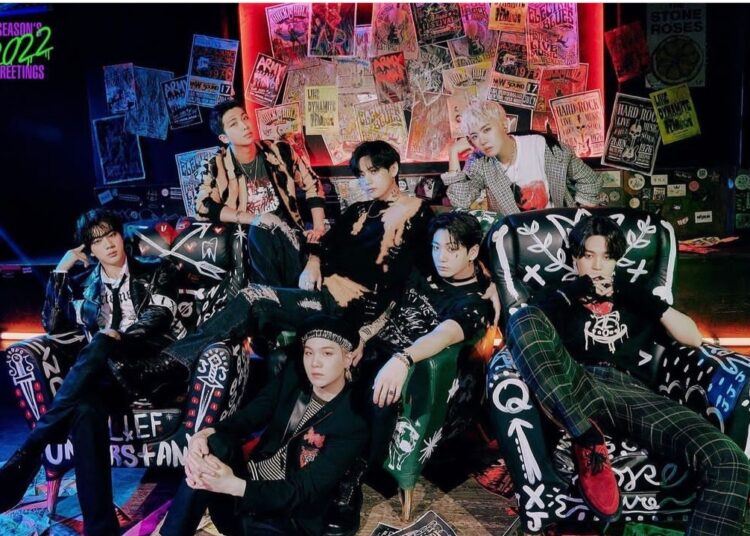 Behind the biggest hits of BTS, such as “Butter”, “Dynamite” or “Boy With Luv”, they hide themes in their repertoire with quite deep speeches and that have generated controversies, to such a degree that they are labeled misogynists. This time we will talk about “War Of Hormone”, “Joke” and “Converse High”.

In the past we have already addressed how BTS can include double-meaning speeches within some of their songs. For example, in “Pied Piper”, where they make ARMY question the fixation and fanaticism they have for the band, as you can see in this link.

However, despite having taken great care of their image and even being exemplary personalities (and the proof of this is their design as spokespersons for the youth at the recent UN assembly), the Bangtan Sonyeondan have not been exempt from the scandal.

BTS’s art can be uplifting and brighten the days of the entire ARMY, both because of the encouraging lyrics in their compositions and because of the interactions that idols have through their live broadcasts. However, on occasions they have been entangled in problems such as that time that “War Of Hormone”, “Joke” and “Converse High” were disapproved of being considered misogynist.

A Twitter user, in 2016, demanded that the septet give an explanation for the alleged hate speech against women that appeared in these topics.

In “War Of Hormone”, single from ‘Dark And Wild’ released in 2014, BTS intones: “A woman is the best gift”. On the other hand, in “Converse High” we can hear the lines: “I like you, but never use low converse” and, finally, in “Joke”, included in RM’s first mixtape, Namjoon raps: “You were never a boss. In instead of boss, I’ll say gonorrhea

The commotion reached unimaginable levels and the hashtag #WeWantBTSFeedback, created by the accuser, reached the knowledge of Big Hit Entertainment, who released a statement to calm things down:

“After reviewing the lyrics, we found that some of them can be perceived as misogynistic … Both the agency, and BTS, we find ourselves very sorry to all the fans who felt uncomfortable by any of the songs or the messages on the web , and we will accept criticism and questioned points into consideration for future work. “

What do you think about BTS’ “War Of Hormone”, “Joke” and “Converse High”? Do you think they are misogynistic?

Discover the famous idol who is interested in Jimin from BTS