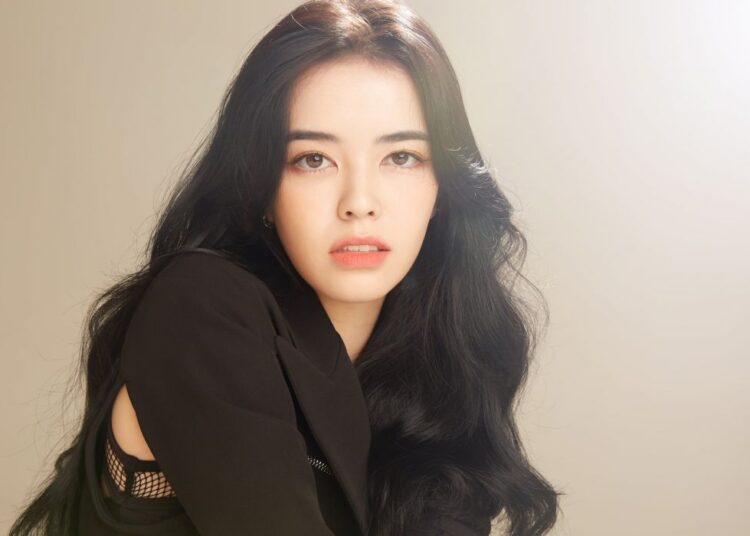 A sad story has been haunting the Black Swan group since yesterday. Leia, the only Brazilian idol in a K-Pop group, would be bullied by the other members of the quartet. A source close to the artist would have confirmed the information to EXTRA this Friday, November 12th.

The singer’s outbursts became recurrent approximately two weeks ago, according to the newspaper. The members Fatou, who is also not South Korean, and Youngheun, considered the leader of the group, would be the authors of the bullying.

In a screenshot released on social networks, Leia’s mother, whose real name is Larissa Ayumi, confirms the information. The DR Entertainment agency, which takes care of the group’s career, has not yet commented on the complaints.

She claimed that Leia was bullied since October with intimidation, oppressing, and provocation, but that it has gotten worse recently. Also claimed that Fatou, the only active black Idol, is the reason why Leia has been so quiet on live streams and not so active on social media.

In July, Fatou and Leia spoke about racist and xenophobic attacks during an interview with Quem.

“I find it surprising that I still have to explain why these things are wrong”, declared Fatou.

You may also like: BTS were accused of being misogyns with this song

“The members always support us and understand when something happens related to racism and xenophobia. Usually, they get mad at me!”, added the group’s rapper. Leia already did not hide that she is quite angry with the comments.

“To be honest, I get really mad, but the best thing we can do is ignore it. Sometimes silence is the best answer. The members understand Fatou and me a lot. They support us and are always on our side when we are sad”, she reported.

Youngheun said on that occasion that they always try to make fun of this kind of situation.

“Sometimes when those discriminatory messages or malicious comments become the subject of conversation, the four of us just laugh like it’s ridiculous. That’s how we try to protect each other’s mental health”, she explained.