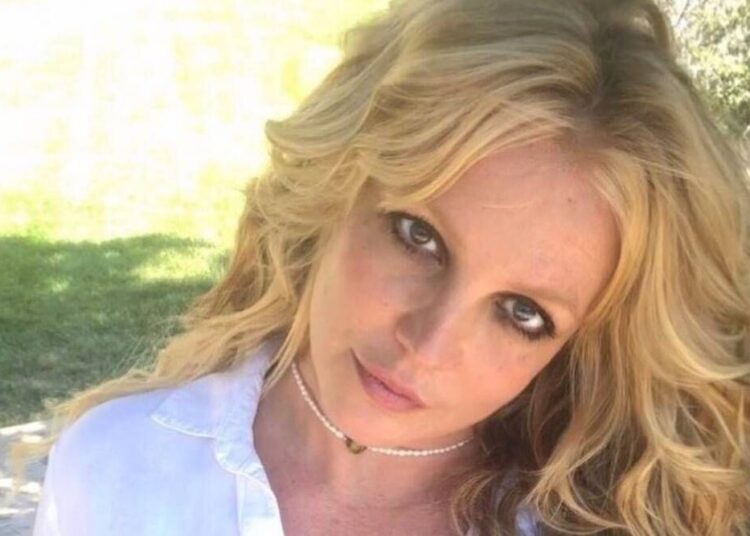 After years of taking every step, every decision, every move of her life being controlled by other people, Britney Spears is finally free! The hearing that officially annulled the singer’s guardianship took place this Friday, November 12th, in Los Angeles, but her father’s investigations and disputes over legal projects continue.

The determination came from judge Brenda Penny, responsible for the case. Britney did not appear in person at the hearing, only virtually. Since 2008, the singer has been under the tutelage, controlled by her father, who left the position of responsible in September. At the time, Penny claimed the situation was untenable.

In front of the courthouse, fans celebrated the sentence and released pink confetti! Look:

You may also like: Taylor Swift tells how the 10-minutes version of “All Too Well” came about

The end of Britney Spears’ tutelage represents a new phase in the singer’s life, and according to the TMZ website, the artist is already making plans on what to do now that she’s free! According to sources in the vehicle, she wants to record new songs.

There are no producers or songwriters involved so far, but Britney has already made her intentions clear.

However, she has no plans yet to perform these new tracks live, whether in Las Vegas or anywhere else in the world. That is, no tour in sight for now.

TMZ also revealed that the artist wants to take dance lessons, and is already researching some studios to enroll.