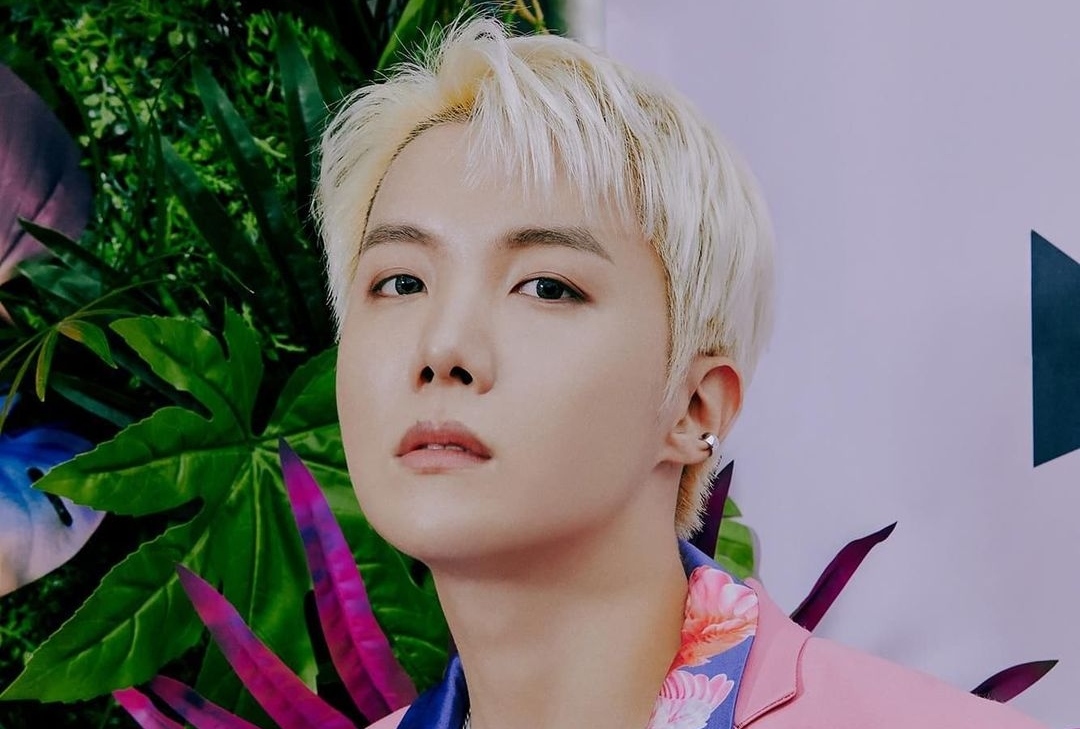 ARMY is very upset with the SM Entertainment company because they used an animation very similar to that of the character of the BTS rapper, J-Hope, in their advertising. Internet users have started a debate about whether it really is plagiarism or just have similar characteristics.

SM Entertainment is one of the most important companies in the K-pop industry, as it was one of the pioneers in starting to recruit, prepare, and launch idols. Its ranks include groups like EXO, Super Junior, Red Velvet, Girls’ Generation, NCT, and all of their sub-units; among others, as well as artists Taemin, Taeyeon, Yuri, Baekhyun, and many more.

This week, the company unveiled the new updates for Dear U, an SM software development company, which is responsible for many different products and applications used in K-Pop, from Everysing, Lysn, and Bubble.

During a presentation, he unveiled that his plans to create future content under his “Metaverse” called SM Culture Universe (SMCU) through NFT, which have been deemed controversial. According to the new project, users could create their own avatar character.

When explaining the concept, the company showed an image to explain the idea and a very familiar character appeared in it, it was the TinyTAN animation of J-Hope, who is part of BTS and a member of the HYBE agency, so no has nothing to do with SM.

After revealing this publicity, social media users and the ARMY were confused and expressed annoyance at SM Entertainment and Dear U for using the character of J-Hope for their marketing. Some accused the company representing EXO and Super Junior of plagiarism.

The entertainment company withdrew the video, however many fans still want to know why SM used an illustration that does not belong to them and ask for an explanation. Meanwhile, other netizens and members of other fandom have said that the character only has similarities with that of BTS