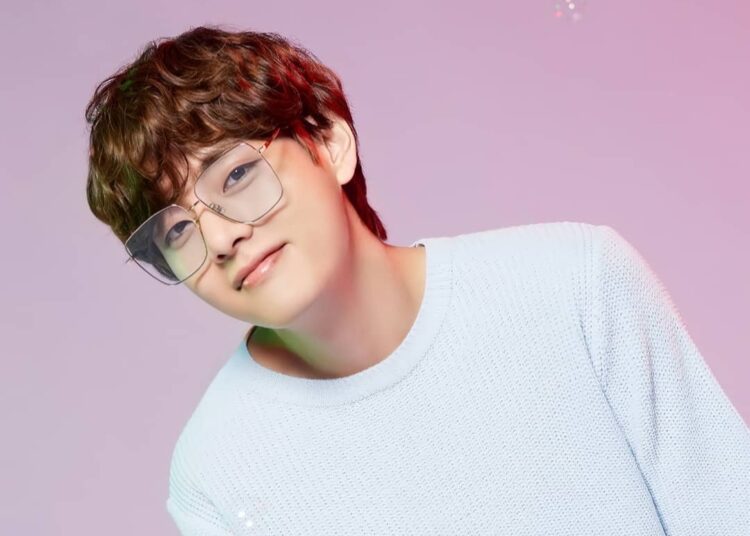 BTS’ V has proven his global dominance once again in a new Wikipedia chart where he surpassed all male Korean singers for the month of October.

On the list, BTS V ranked 28th, the highest among individual Korean male singers, while BTS as a group ranked 9th in October with 656,100 views. Additionally, a Korean media report noted that BTS V had previously topped the list of personal page views by Korean celebrities for three months in a row, from June to August.

On top of that, the report also reveals that BTS’ V has recorded the most page views for a K-pop individual in the first half of the year. Along with that, the ‘Snow Flower’ singer also boasts the highest number of views among K-pop stars with a cumulative total of 21.

The English version of Wikipedia shows the relentless rise in worldwide interest in the Bangtan member, which has drawn crowds since the group’s debut.

BTS did not appear in the Super Bowl 2022. What happened to Bangtan?