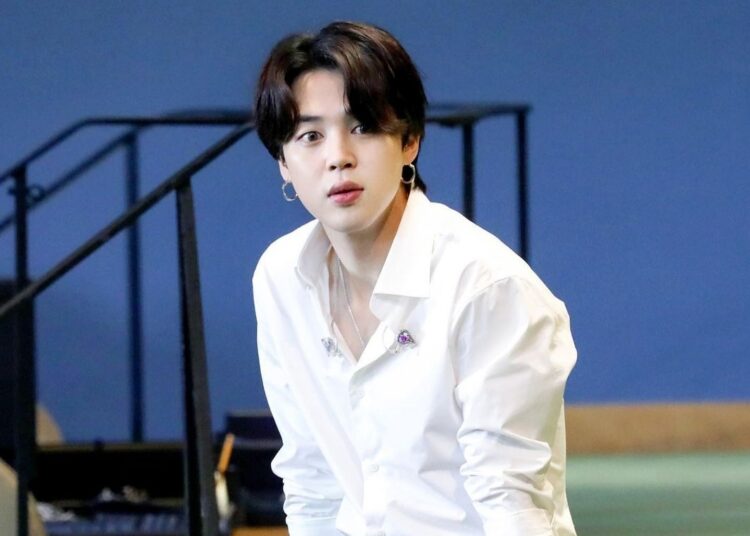 Although all the members of Bangtan are considered attractive, Park Jimin is one of the most handsome in the k-pop industry, not only attracting attention for his beautiful face and statuesque body, but also for his vocal ability and talent in the dance.

Although there are several rumors about who could have fallen captivated by Jimin, the one who dared to say so was Seungyeon, a former member of the female k-pop group KARA and now an actress, who in 2015 during the Weekly Idol program revealed that the BTS member had stolen your attention.

“Seungyeon, we’ve heard about you and Jimin from BTS …” commented one of the hosts, to which the young singer replied with a shy smile that she had met him when Bangtan was promoting on music shows ‘Danger’ and his group ‘Mamma Mia’.

“As our promotions have coincided this time, I was really happy to see it,” added the vocalist who dared to dance to a fragment of “I need you.
”

A short time later, BTS attended the same variety show, and the hosts let Jimin know Seungyeon’s words. The dancer of the group was surprised and exclaimed “daebak” or “incredible”, since KARA was a group much older than them and it surprised him that they met them.

KARA debuted in 2007 with “Break it,” and Han Seungyeon was part of the group until their disbandment in 2016.