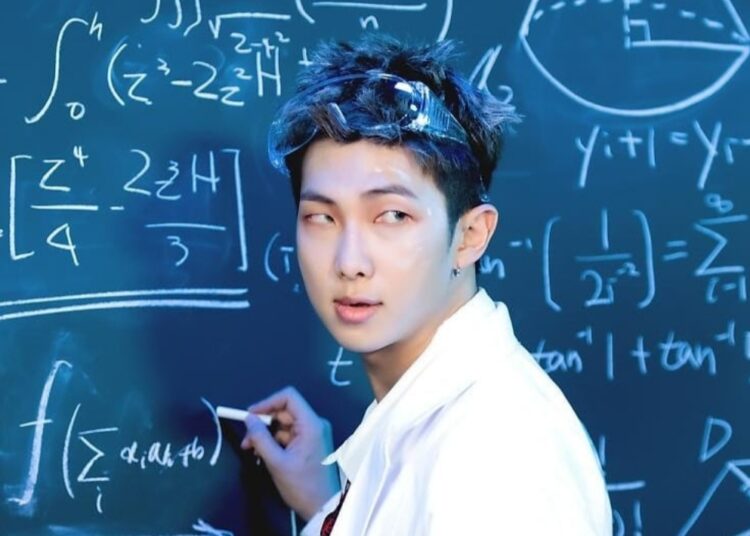 In his short 27 years, the musician RM, a member of BTS, has received various awards that confirm his magnificent work, such as one of the records he broke by being the second artist to record more than 180 songs under his name on one of the bases. most important South Korean companies, KOMCA.

As he has made known in various interviews, his source of inspiration is mainly in books and poems. And while most of his songs are public knowledge, there is one that the ARMY will never be able to hear.

RM has had a successful solo debut and his works in other productions have always been rated as good, he has even helped his colleagues write their own songs.

Unfortunately, one of his songs was never released.

Through the Weverse platform, the rapper posted an important message to his legion of followers, causing most of them to feel heartbroken when he told them about the loss of one of his recent jobs.

RM revealed that by cleaning his computer, the program he used deleted the file that he had put months of work on, to be specific, over a year. The record in question was a song called “Idols” that was almost ready to be released, in fact, it had several prerecorded tracks.

Upon hearing the news, the artist’s fans worried that they would not have new songs to listen to for a long time; However, the rapper assured them that the loss was only of one subject and that the rest are protected.

Likewise, the Seulés confirmed that there is no way to recover the file that was deleted.