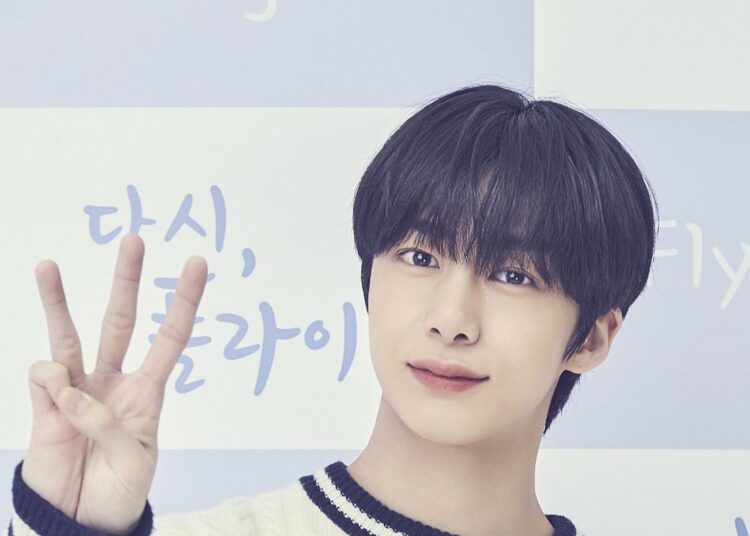 Monsta X has so many fans, that we find it hard to believe that Hyungwon’s acting debut has come true after so many requests.

‘Fly Again’ is the title of the K-drama that he will star in, and that we will all be able to see till next November 13th.

This acting debut comes at the perfect time, since Monsta X has been releasing small spoilers that anticipate his comeback for several days. The group will return with a English mini album, titled ‘No Limit‘.

Both the album and the music video for the title single will be released on November 19. The series and Monsta X promotions will be overlapping, so let’s hope Hyungwon has time to do it all without getting tired.

You could also be interested in: BTS’ RM has the worst day after accidentally deleting unreleased song.

Some fans have gotten really jealous watching some of the Behind The Scenes from the series, as it seems that there will be scenes of of contact between Hyungwon and his love interest within the plot. The Monsta X member couldn’t fit the role better, as the plot will be based on various trainees struggling to achieve their dream of becoming idols.