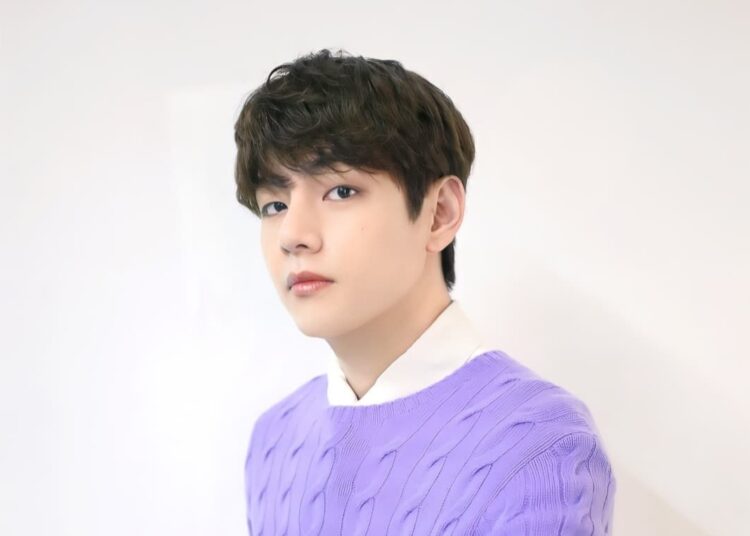 BTS’ V: when the singer ended up at an ARMY’s house in Sweden

Endless anecdotes have lived the members of the band BTS when they have to travel to different corners of the world. Among these stories, there is one in particular, which has been starred by a member of ARMY, who published a photograph of singer V, ensuring that she visited his house when he was on a tour of some European countries. Here we tell you how the South Korean artist and the young woman had this connection, through a simple image.

One of the greatest fantasies of the loyal followers of the boy band is to meet them in some part of the planet; either by a live broadcast, on the street or perhaps, face to face after having won one of those raffles that is done to be able to accompany the artists in any of their presentations.

This illusion seems to have come true to one of the fans, who belongs to ARMY. The dream come true happened when singer Taehyung came to his country, Sweden, and took a picture right in front of his house.

The BTS follower could not believe it and years later she assured that the idol had been right inside his house. In the next few lines we are going to tell you what exactly happened.

BTS was scheduled to take a trip to Europe in 2016 in order to record the first season of the show ‘Bon Voyage’. During that time, the singers were able to visit different places, and lived many anecdotes such as the loss of RM’s passport and the loss of V, who, because he did not know the streets of Sweden, took the wrong bus and ended up right at the house of one of his fanatics.

The BTS production had decided that the young people of the band should go out to know some Swedish corners, without imagining that Tae would get lost due to him taking the wrong bus.

Seeing himself aimlessly, V took out his cell phone and took a picture to immortalize the moment, while he waited for the other staff members to come for him.

Taehyung turned around the tense moment that he was living by getting lost and decided to enjoy the scenery a bit, in addition to continuing to take pictures. One of these images, years later, has served to ensure that the Asian singer visited one of his fans, a story that seems more like a fantasy of the young woman.

The ARMY member was identified as Jonna (@jonna_bts), who in 2019 through her Twitter account confessed that BTS’ V had visited her at her house and that she had even taken some snapshots in the courtyard of your home. This narration was known at ARMY Selca Day, an event that takes place every month and where fans of the band recreate the photographs of their idols.

Is BTS Jungkook planning to get married soon?