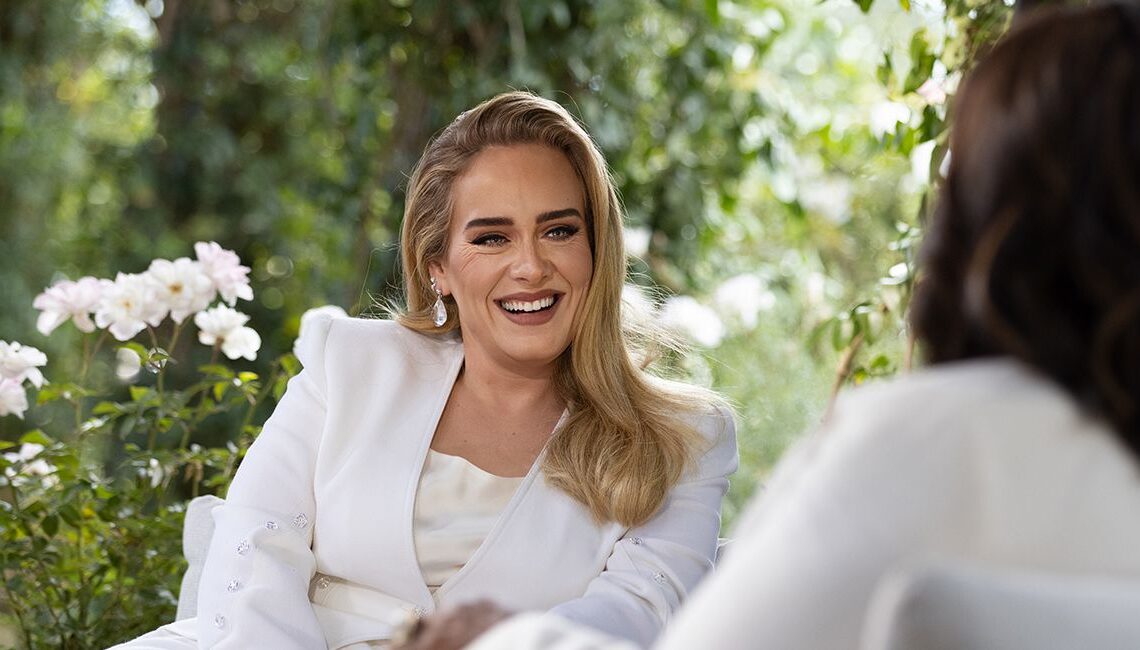 There’s very little left for the world to know Adele‘s new album, the long-awaited “30”, with TV specials in the United States and the United Kingdom. And for the American special, the British singer revealed what the song “Hello”, one of her biggest hits, means to her.

While for many, “Hello” has a romantic edge, for Adele, the album track “25” is much more personal than that.

After being stunned by the information that the “Hello” video has nearly three billion views, Adele explained to Oprah Winfrey, who heads the interview for the CBS TV special called “Adele One Night Only”, about what “Hello” represents to her.

You may also like: Rihanna has registered two new songs on BMI

“This show is the first time I’ve sung it from where I am now, which I think is great. This song, for me, was the beginning of my attempt to find myself, I still hadn’t figured out what it was, but I had to figure it out… But when I wrote it, it was like a road from my younger self to my older self… All these things, you know? So it’s just a song about… I’m still here. Like ‘Hi, I’m still here! I still exist’… In every aspect of my life.”

In the same excerpt of the interview, Adele still jokes that she will have to start every show with “Hello”, because it would be weird in the middle of the show for her to say that.

The special “Adele One Night Only” will air on November 14th on the CBS TV channel, while the album “30” will be released on November 19th.