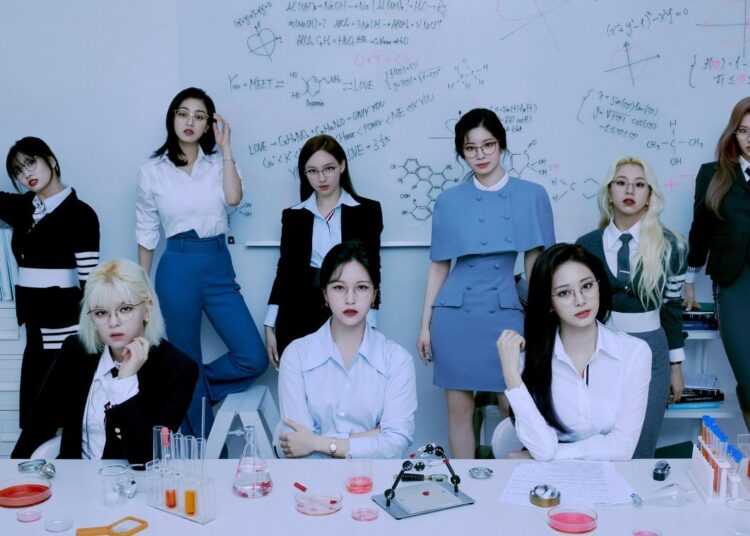 The figure was up 130,000 from pre-orders for his previous album, “Taste of Love,” released in June. “Taste of Love” managed to position itself in 6º place of the list of albums “Billboard 200”, of the American music magazine, Billboard.

The title track of TWICE’s new album “SCIENTIST“, which is about love is not complicated, was created by producer Tommy Brown, who has created hits from singers like Ariana Grande and Justin Bieber, the British pop singer. Anne-Marie and South Korean composer Sim Eun-jee.

You could also be interested in: BTS’ Jin releases video for Jirisan’s OST, ‘Yours’.

TWICE will hold a session, broadcast live on the Internet, on Friday at noon, to commemorate the release of their new album, and the next day they will perform on the “MTV Fresh Out Live” show on the US cable music channel MTV.

BTS to participate in a new movie that opens in December, find out which one it is