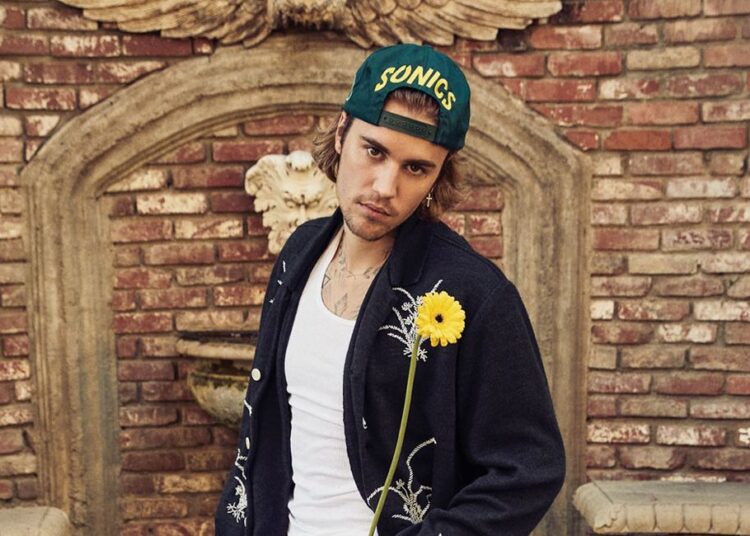 If there’s one thing the music industry had to reinvent during the Covid-19 pandemic, it was live shows. Without being able to hold live shows, lives and virtual events were the solution. And Justin Bieber recently announce a virtual show.

The Canadian singer will perform, in partnership with the company Wave, an interactive virtual show that will air on November 18th.

The show is described as an interactive virtual experience and, according to a statement, will give Justin Bieber fans a “futuristic look at the metaverse”, mixing live musical performance with games and real-time motion capture. 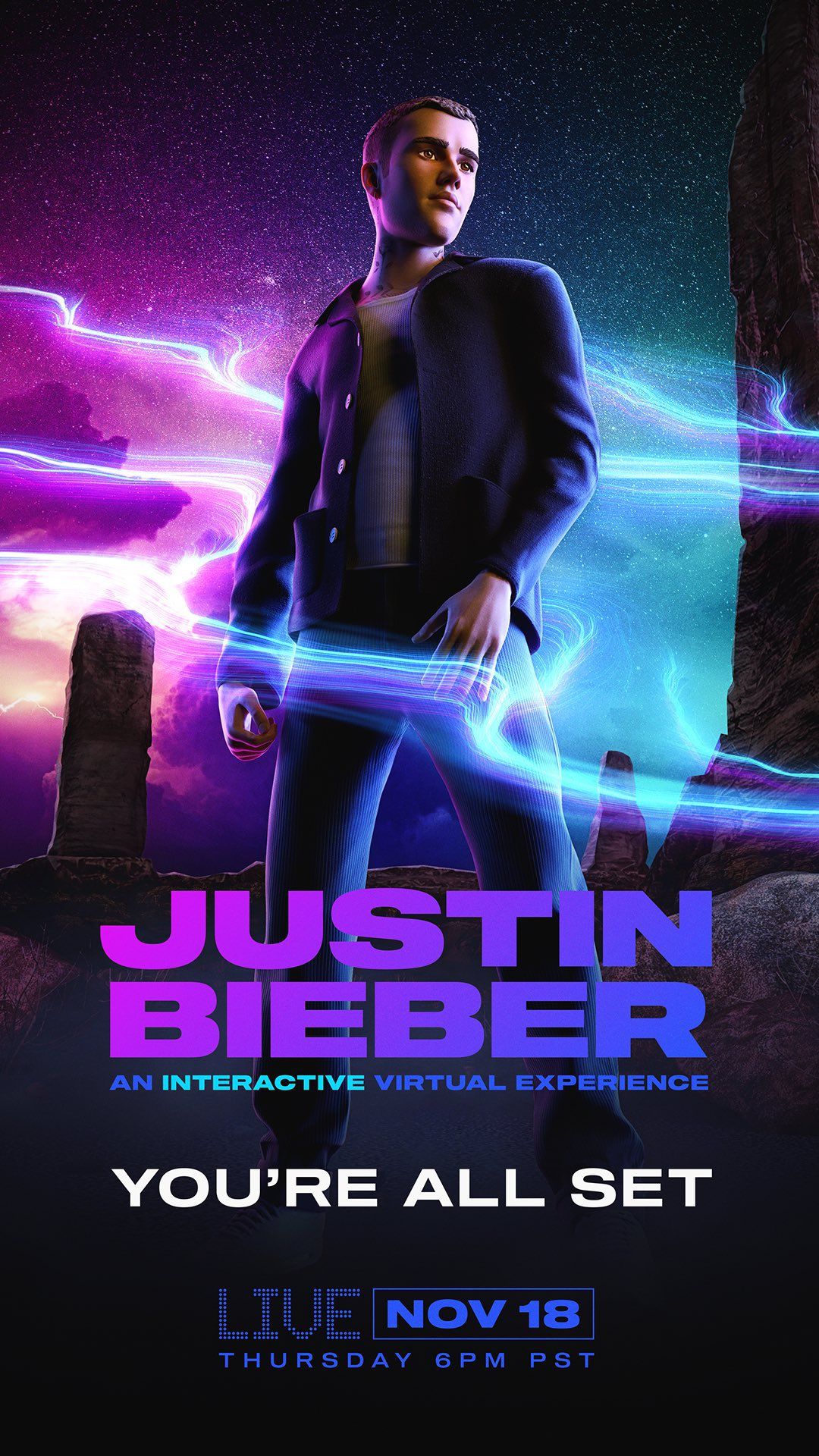 With technology, Justin Bieber will transform into an avatar to perform the show live, with songs from his latest album, “Justice”.

You may also like: Travis Scott will pay for the funerals of those who died during his festival

“I’m a big believer in Wave and love the platform as a new way to interact with my fans. I’m excited to be using this technology to bring people together and connect with my fans across the planet. I can’t wait for them to see this interactive performance” said Justin Bieber, in a statement published by Variety.

With live broadcast on Thursday, November 18th, Justin Bieber’s interactive virtual show is free. To participate, simply access the Wave platform at wave.watch. The show will also have retransmissions, both on the Wave platform and on YouTube, on specific days for each region.