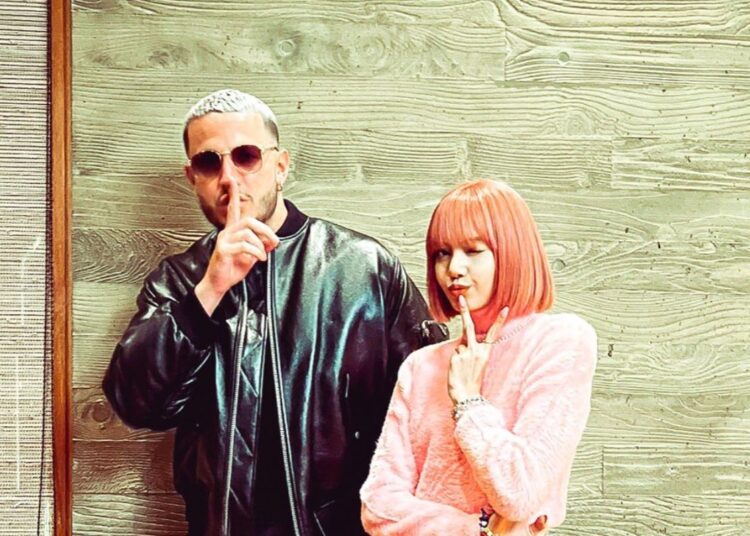 ‘SG’ by BLACKPINK’s Lisa could have a performance at AMAs

An Instagram story from DJ Snake about BLACKPINK‘s Lisa was enough to cause a stir on social media. With the video, fans of the K-pop quartet confirmed that Lalisa was in American territory, precisely in Los Angeles, and that she had met with the French producer.

As you remember, Lisa collaborated with DJ Snake, Ozuna and Megan Thee Stallion on “SG”, a track where the Thai woman not only dances to the Latin rhythm, but she also rapped a bit in Spanish.

With Lisa’s trip to Los Angeles, BLINK hopes to see in-person interactions between the K-pop figure and the artists who collaborated on “SG.” In the MV, the singer filmed her section from South Korea and was inserted into the group shots with post-production effects.

You could also be interested in: Blackswan’s Fatou, the black idol who fights discrimination in an ermetic industry.

Fans of the artist list a list of tracks leading to a possible live performance. Previously, DJ Snake pointed out that if the song was successful, they would coordinate a performance with the entire team.

They also highlighted that DJ Snake has a concert in Las Vegas on Thursday, November 11. It could be an opportunity for the Thai singer to share the stage with the famous producer.

Meanwhile, other fans keep the desire for Lalisa to appear as a surprise at the 2021 AMAs, the musical awards on November 21. However —of the SG quartet— only Megan Thee Stallion has been announced to date as a performer at the ceremony with a collaboration with BTS.

Find out the recent records BTS received thanks to ARMY