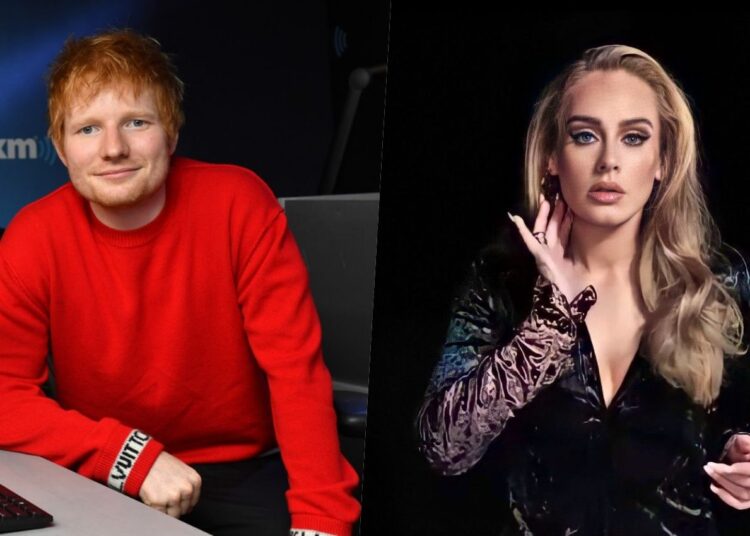 Ed Sheeran and Adele are undeniably two of the biggest names in British music in recent years and they’ve known each other since before their fame. But why don’t they have a musical collaboration together?.

In a recent interview with US radio WKTU, Ed Sheeran revealed why he and Adele don’t have a song together. When asked about the lack of this partnership with Adele, Ed Sheeran summed it up by saying:

“She doesn’t really collaborate with anyone”.

“Your music is so good you kind of don’t want to mess it up” added Ed Sheeran.

Despite not having a musical partnership, Ed Sheeran and Adele have known each other for a long time, since before their fame, and he explained some of his relationship with the singer of “Easy On Me”, recalling when she started in the music industry. 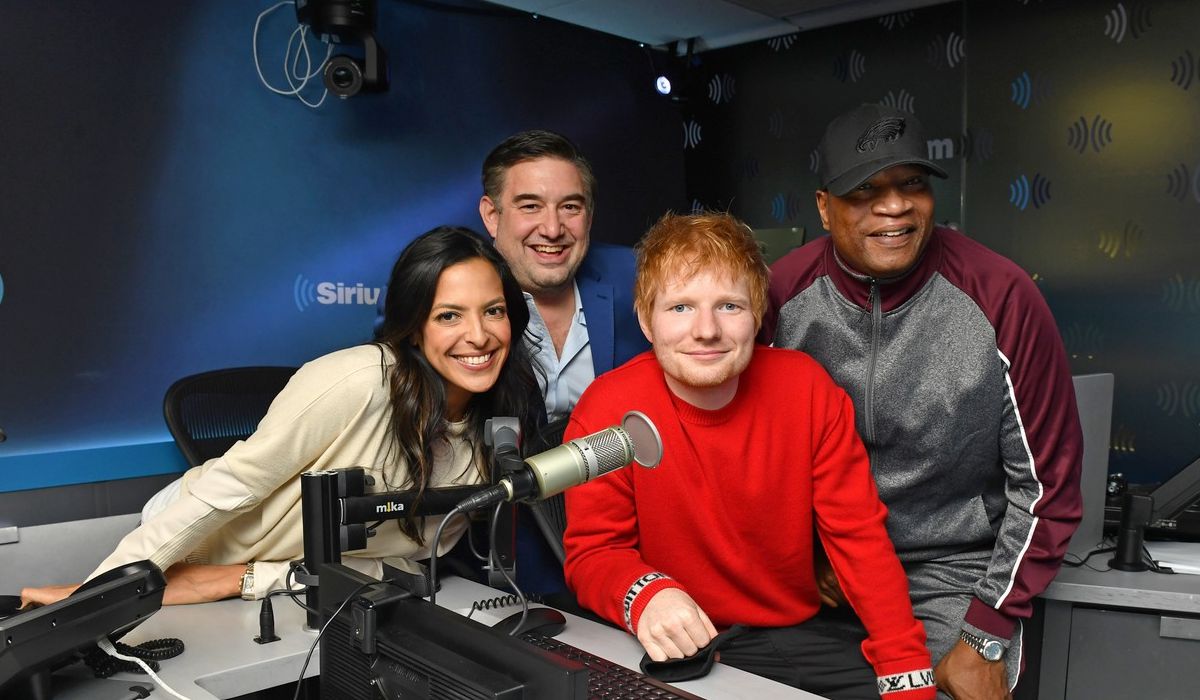 You may also like: Kanye West defends Dababy and Marilyn Manson from cancellation culture

“I’ve actually known her for 15 years. She used to go on tour with a guy named Jack Peñate.

My cousin was Jack’s drummer’s housemate and she used to open up for them when she was younger.

She used to sit on a stool with a bass guitar and sing, so I ended up watching her at these little, little, little shows all over” says Ed Sheeran.

“When she went and was successful, I was successful about three years later and we met and it’s really cool to have someone you’ve known for so long. I mean, I don’t know her super, super well, but you know, we’re both British and we have things in common, so yeah, she’s sweet”

Currently, Ed Sheeran celebrates the success of his latest album, “=”, while Adele prepares to release “30” for November 19th.