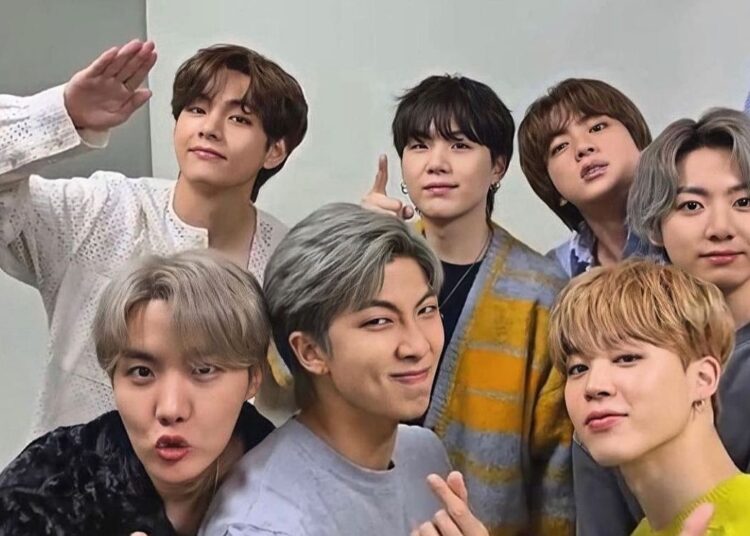 BTS will be returning with a new webtoon. Titled 7Fates: CHAKHO, this comic will premiere on January 15, 2022 on Naver Webtoon and Wattpad. However, ARMY expressed doubts about Bangtan’s participation in such platforms, as some communities tend to sexualize K-pop idols in virtual writing content. Find out about HYBE’s response here

On November 4, HYBE announced the launches of new BTS, TXT, and ENHYPEN webtoons, scheduled for early 2022, in collaboration with Naver Webtoon and Wattpad. Singers from South Korea will actively participate in the stories, which will also come in animation and web novel formats.

Given this, ARMY, fans of the K-pop group, were alarmed by the reason that the members of BTS could be sexualized or be shown inappropriately on Naver Webtoon or Wattpad.

The so-called “fanfictions” have been harshly criticized in recent years, due to their adult content about K-pop idols that even generated sexual harassment towards Korean celebrities.

HYBE communicated the following: “We understand ARMY’s concern, the image revealed yesterday at the conference was simply an example for people to understand our ‘Original Story’ project.

” However, neither Naver Webtoon nor Wattpad have provided statements on the matter, so ARMY remains pending on social media.

BTS Jimin’s impacts with a Performance on iHeartRadio Festival