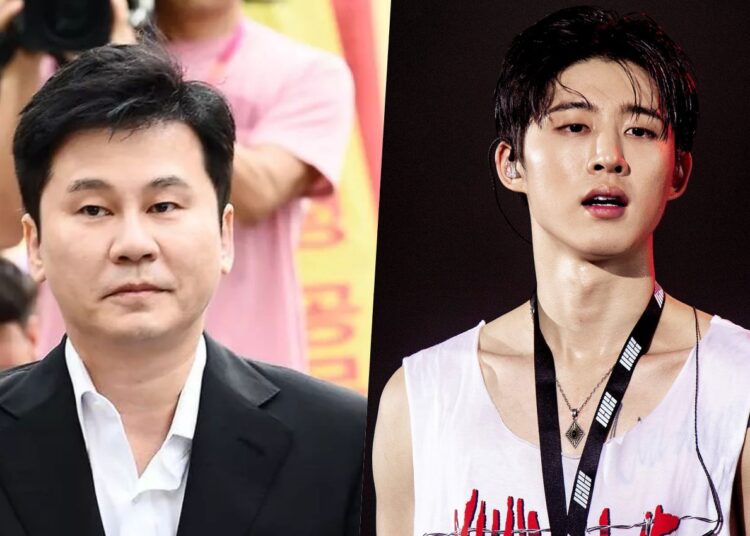 The founder of YG Entertainment, the agency responsible for BLACKPINK , last Thursday, November 4, denied his involvement in the scandal of idol BI, ex- iKON , which was indicted on suspicion of buying and using marijuana and LSD in 2016. Yang Hyun Suk is accused of covering up the crime.

According to the website Koreaboo, Yang Hyun Suk denied his participation during the trial in the case. This was the first time he has appeared in person in court since his arraignment in May 2021.

According to the prosecutor’s office, Yang Hyun Suk violated the Additional Punishment Laws on Specific Crimes due to the threat of retaliation in order to cover up the initial offense of drug use.

YANG HYUN SUK on his way to attend hearing for his case. He looks so healthy and getting younger.

I didn't recognize him right away, where is his favorite hat? pic.twitter.com/Zd430yIaR9

Investigations indicate that he tried to alter the testimony of a witness to the Anti-Corruption and Civil Rights Commission. The witness (and complainant) made a statement about a drug purchase made by BI in 2016. Before authorities, Yang Hyun Suk’s lawyer said his client never tried to coerce the witness:

“It is true that Yang Hyun Suk met the informant, but he never threatened or forced him to make a false statement“

The judge then appealed to Yang Hyun Suk and asked if he had the same statement. He said yes. It is likely that a new hearing will be scheduled, as it was with the BI itself.

He appeared in court a few times before his sentence was announced. According to the South Korean court, the artist must serve 4 years of probation, 80 hours of community service, 40 hours of a course on drug treatment and payment of a fine of 1.5 million won (about R$ ,667 thousand).

This is not the first time that YG Entertainment has been involved in a scandal. In 2019, Seungri, from the BigBang group, was investigated for a prostitution and drug scheme. He left the agency and the K-Pop group that year and was even arrested.