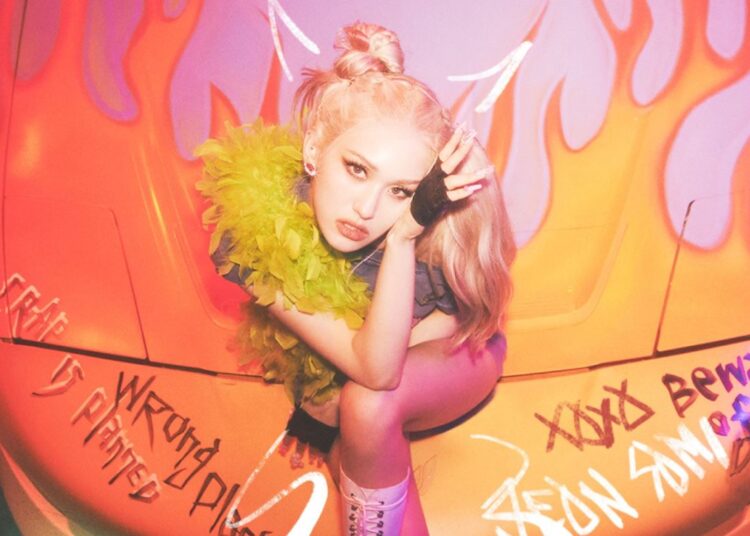 Jeon Somi finally released her debut album ‘XOXO’, it has topped the main K-pop album chart on iTunes, as reported this Sunday by her record label ‘The Black Label‘, a subsidiary of YG Entertainment.

According to her representation agency, the album, released last Friday, topped the list the following day.

Two other songs on the album, “Anymore” and “Watermelon,” were also among the top songs on the chart. The music video for “XOXO”, released on the same day as the album’s release, achieved more than 14.5 million views on YouTube.

You could also be interested in: ‘Attacca’ by SEVENTEEN debuts on ‘Billboard 200’ setting a new record for the group.

A large promotional poster, designed by Spotify, the largest music streaming platform, was screened in Time Square, New York, to promote Jeon Somi for releasing her debut album, as reported by The Black Label on their official accounts.

JYP Entertainment under fire for censoring Hyunjin from Stray Kids

Rihanna and A$AP Rocky get married in new video