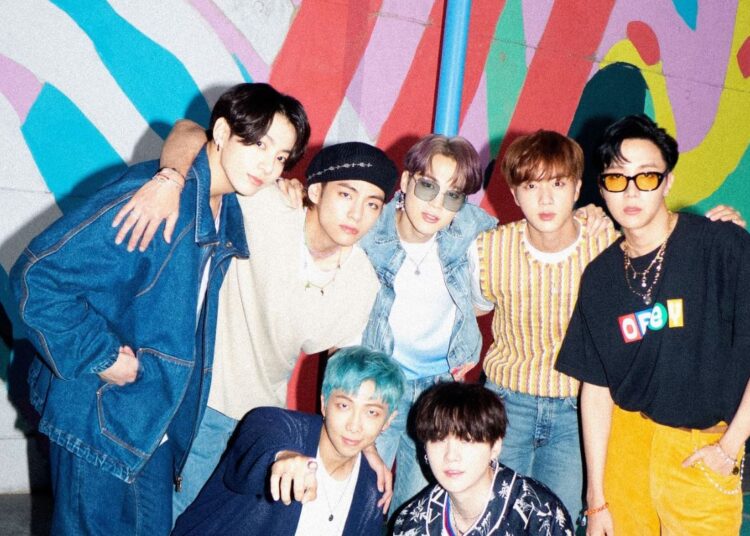 The RIAA gives the gold certificate to albums that have more than half a million units sold, the platinum record to those who sell more than 1 million and multiplatinum to those with more than 2 million copies sold, contrasts in sales of physical and digital albums, downloads and streams.

Their agency Big Hit Music, said that in addition to “Dynamite”, the mini album “BE” released in November 2020, also received the platinum certificate, since more than 1 million units were sold.

You could also be interested in: NCT 127’s third studio album “Sticker” has sold 3 million copies.

Also, “Life Goes On“, the title track of the mini album, obtained the gold certificate after registering more than 500,000 units sold. The single “Butter,” released in May, achieved double platinum status just four months after the release.

BLACKPINK’s Rosé tested positive for COVID-19. Her schedules were cancelled