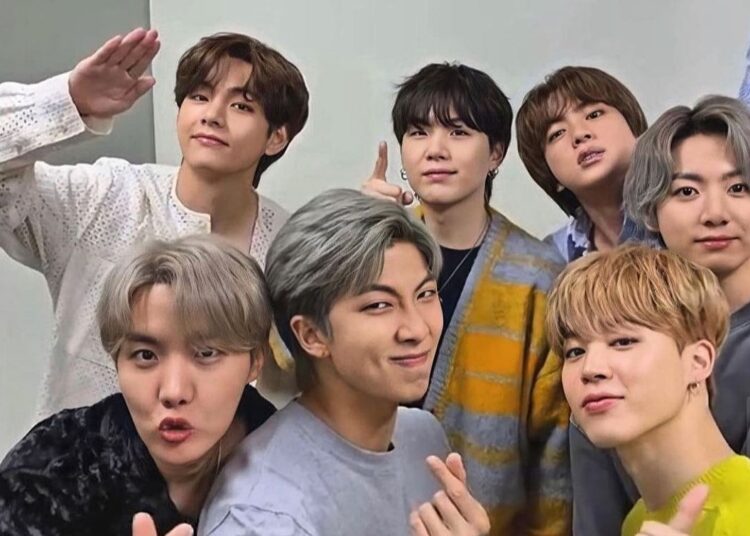 HYBE, the company to which the band belongs, announced all the content that they will reveal in 2022 as part of the idol promotions. However, one of the novelties that caught the attention of ARMY were the digital photocards.

The agency’s CEO Bang Si Hyuk held a virtual conference call to reveal everything they have planned with BTS, TXT, ENHYPEN, and their upcoming groups to debut.

On the subject of photocards, these printed images have become collectibles for K-Pop fans, since they are obtained randomly in the albums, but many times they seek to obtain a photo of Jungkook that is sold in the thousands.

However, some fans are victims of fraud in their attempt to get the long-awaited photocard and although HYBE took action on the matter, the fans are not happy and plan a boycott against HYBE

The BTS company announced that by 2022 it will implement the use of digital photocards, they will no longer be physical, this in order to avoid scams.

These virtual photocards will have audio and videos. They will also be able to be traded digitally, this is the reason why ARMY is furious with HYBE and spoke out on social media. Through the hashtags #BoycottHybeNFT and #ARMYsAgainstNFT, BTS fans spoke out against this project.

ARMY has made donations on behalf of Korean idols and reforestation projects in favor of the environment, so the digital photocards go against all this ideology, even against her speech at the UN.

These virtual images could use the so-called NFT (non-fungible token), which are considered as an asset that cannot be copied and the person who owns this token has a certificate of ownership, either physical or digital.

BTS photocards would work like this, if someone wants to get Jungkook’s image, they would have to pay for the property stamp that attests to his “originality”, not for the image itself.

Hence the great demand for NFTs, thousands or millions of dollars are paid. However, the problem is not the excessive price, but the large amount of energy that is used for all this computing and storage traffic. You need a series of computers that consume a lot of electricity that becomes larger than an entire country.

International and Korean fans have opposed this project and assure that they will NOT buy these digital photocards.

At the moment, HYBE has not commented on the matter.

Woojin breaks the silence about false rumors against him: “I suffered a lot”