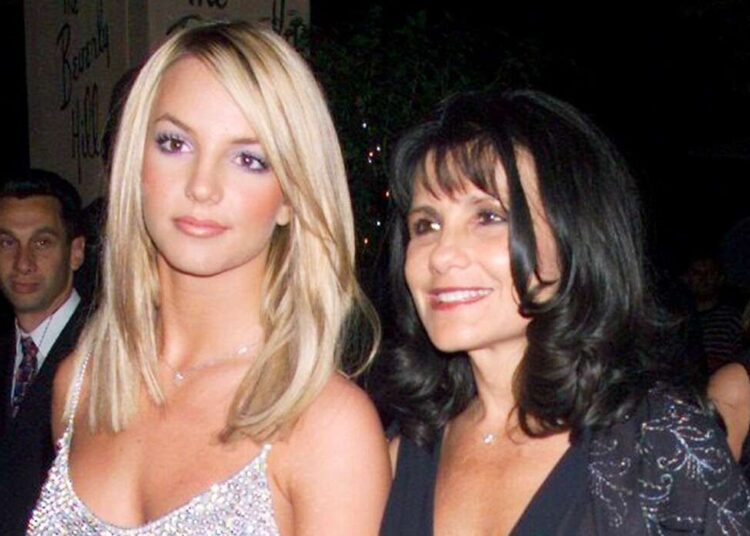 Jamie Spears isn’t Britney’s only nightmare. In addition to the father, the mother of the pop princess also became a problem. Lynne Spears filed a lawsuit asking her daughter to pay $ 650,000 in her legal fees.

According to People magazine , Lynne Spears’s attorneys state in court documents that she sought them out to ” help Britney break free from what she considered a very controlling existence .” For those who don’t know, Lynne has legally adhered to the request to end the guardianship of her daughter Britney Spears.

Also according to the magazine, Lynne Spears’s attorneys are giving a ” discount .” Their fees would be $ 840,000, but they decided to charge 40% less for the cause. Britney Spears will be at a hearing scheduled for November 12, when she will learn whether or not her guardianship will be suspended. Lynne Spears’ legal costs hearing will be on December 8. 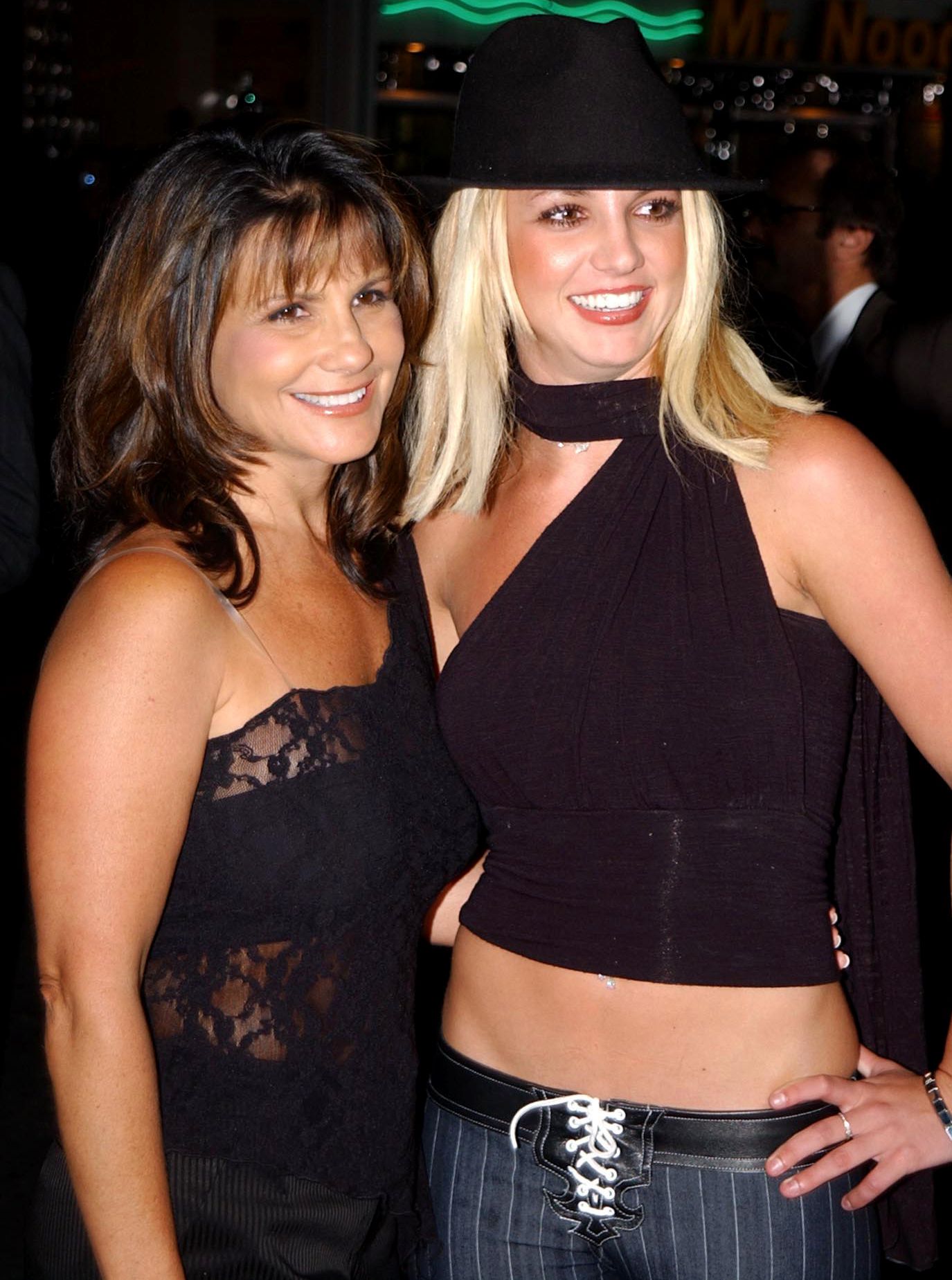 You may also like: Gal Gadot to play the Evil Queen in ‘Snow White and the Seven Dwarfs’

This week, a post on Britney Spears’ Instagram profile gave rise to talk. In the caption, Britney attacked her mother for having the guardianship idea. According to the post, Jamie Spears would be too dumb to think about it. Britney said she was glad she didn’t have more of them in her life. The title was later changed and then the post was removed.

“ I don’t mind being alone… And I’m actually tired of being as understanding as Mother Teresa… If you’re rude to me, then she’s gone… bye bye !!! This message is for my family… For hurting me more deeply than you will ever know !!! I know the guardianship is about to end but I still want justice! I’m only 1.63m tall and I’ve been the biggest person in my entire life…. Do you know how difficult this is ??? “, wrote.

Queen @britneyspears calls out her mom as the mastermind of the conservatorship and throws Lou Taylor’s name on new shocking and now deleted post from her Instagram account (November 2021) ?? pic.twitter.com/B5ANI851zs