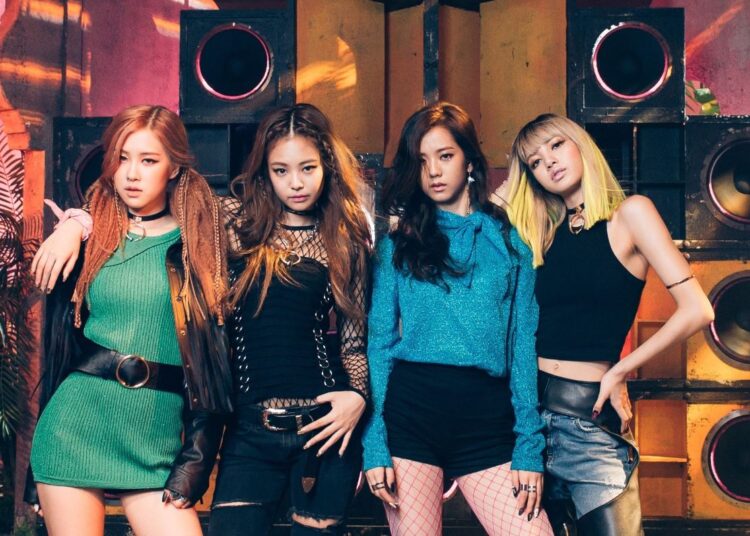 The music video of “Boombayah” by BLACKPINK has surpassed 1.3 billion views on YouTube.

The video clip, released in August 2016, reached the milestone on Monday at 9:34 a.m.146 days after surpassing the 1.2 billion threshold, according to the group’s representation agency, YG Entertainment.

The agency indicated that, despite the fact that it has been four years since the release of the music video, the number of views on YouTube has been steadily increasing. He added that BLACKPINK now has three videos with more than 1.3 billion views on the platform, after “Ddu-du Ddu-du” and “Kill This Love.”

You could also be interested in: ‘XOXO’ by Jeon Somi tops iTunes K-pop album chart.

“Boombayah” is one of the title songs of the quartet’s first single album, “Square One“. The song contains an addictive chorus and an exciting drum beat.

Jungkook updates his health status – will he perform at the GRAMMYs?