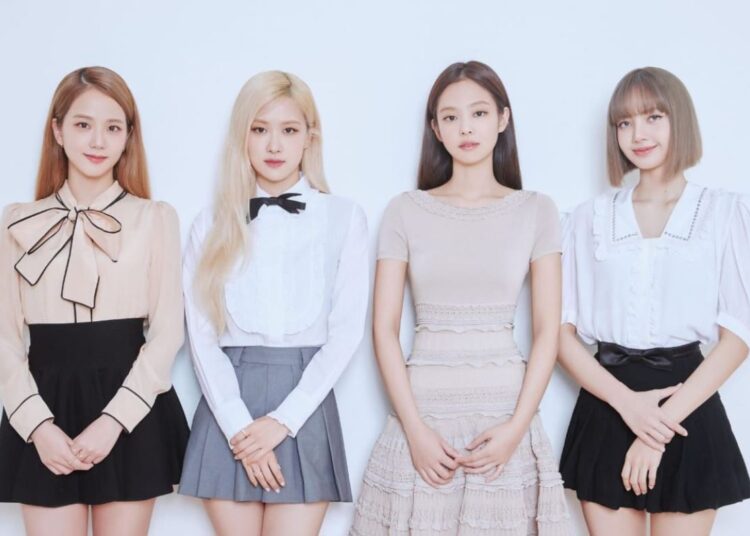 BLACKPINK has urged the world to join efforts to tackle climate change, in a video message broadcast to the World Leaders Summit at the 26th UN Climate Change Conference. The summit took place on Monday and Tuesday, as part of COP26, which is taking place in Glasgow, UK, with leaders from more than 100 countries in attendance.

According to the video posted on BLACKPINK’s YouTube account, the quartet began the speech by emphasizing the importance and urgency of addressing the matter. Rosé said that six years ago in Paris world leaders promised to limit global warming to 1.5 degrees and recently the UN panel on climate change warned that the opportunity could slip out of hand.

Lisa mentioned that the changes that were feared are already beginning to transform the planet, specifying what could happen if the global temperature rises. Jennie said that almost all warm-water coral reefs will be destroyed and sea ice will melt and devastate wildlife. The singer intoned her voice saying that she must act now, urgently, to avoid the worst.

Jisoo expressed that she does not want to get to that point and the most important thing is that everyone take responsibility as it will not be achieved without collective action. She also urged world leaders gathered at the scene to take action to prevent the crisis.

She mentioned that since world leaders came together to focus on the climate crisis, she hopes they will make the necessary decisions to protect the planet now and forever.