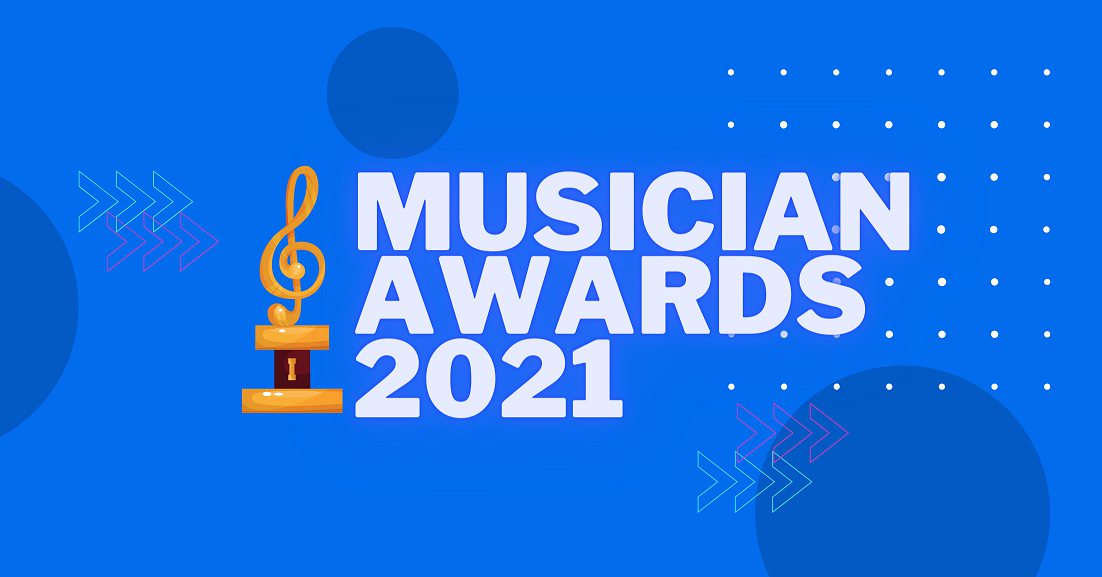 The Musician Awards Critics Association announced the first edition in 2021 using an inclusion clause that will guide all voting processes taking into account only the quality generated by the nominee in their art.

This provision will guide all hiring of personnel both outside and behind the cameras in these awards, which will be held on February 2nd 2022. With this, the organization trusts that other events will improve the diversity among the nominees, presenters and artists that will perform.

The Musician Awards in the first edition, will honor the quality and artistic excellence in the musical field. After going through a great jury eligibility process. Only these categories will be open for voting, the most popular will win.

The rest of the winners will be chosen through a series of steps carried out by a jury that will take into account different aspects such as the human quality of the artist, musical production, vocal talent, musical talent, participation in the composition and adaptability to the new sounds.

Below we will present the only categories that are open to voting with the general public, let’s hope and participate as many people as possible so that they take their favorite act to be recognized by The Musician Awards Critics Association.