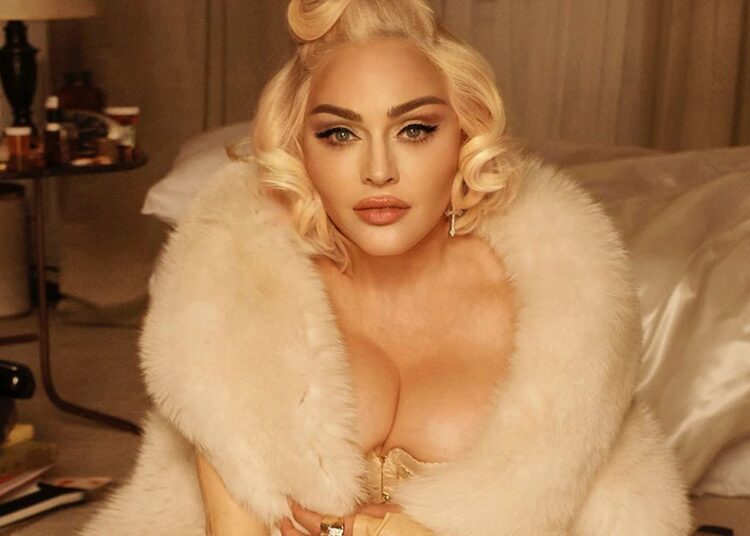 Are you a fan of the culture of cancellation? This is that habit of completely boycotting someone who goes against your ideologies. The subject is controversial, but there is a pop culture icon that is against it: Madonna.

The singer gave an interview to V Magazine and said she prefers dialogue to cancellation. In the album “Madame X”, there is a quote: “The artists are here to disturb the peace”. So, that’s where your thinking starts.

“It’s interesting because peace is subjective. The way people think about the pandemic, for example, that vaccination is the only answer or the polarization of thinking you are on this side or the other. There is no debate, no discussion. This is something I want to disturb. I want to disturb the fact that we are not encouraged to discuss this. I believe that our job is to disturb the state of affairs”, she explains.

Madonna has never been the type of singer who does just what people are comfortable watching. She has often broken paradigms. However, for this interview, his intention was never simply to impose anything, but rather to open a discussion about the issues.

“In the culture of cancellation, disturbing the peace is likely an act of betrayal. We can start there, and then we can just talk about our work as artists. The work you do is very disturbing, but not in a bad way. When I watched Slave Play (a three-act play by Jeremy O. Harris about race, sex, power relations, trauma, and interracial relationships) my mind was exploding for so many reasons. You talk about things that are not encouraged to be said. You deal with topics that are not discussed in everyday society, although we should be very clear” she added.