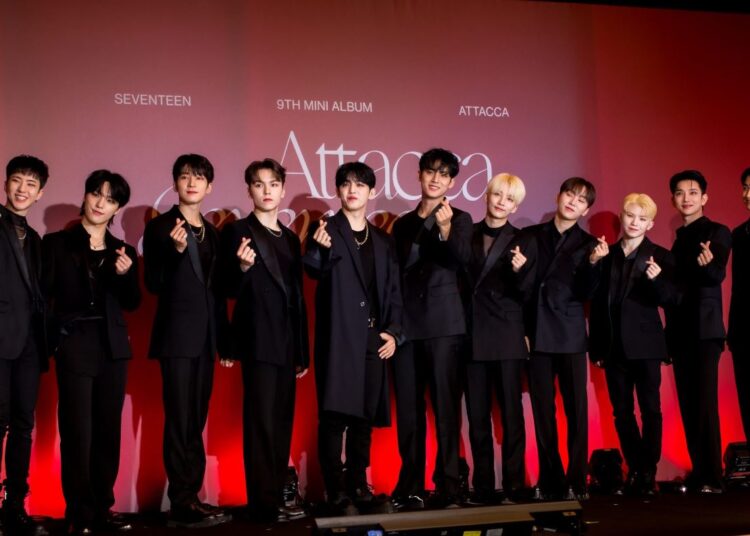 According to the agency, Billboard posted on the official Twitter account last Sunday that “Attacca” by SEVENTEEN debuted on the 13th. position of the list “Billboard 200”.

The agency said that the achievement was a two-notch rise from the 15th spot on the previous album, “Your Choice.” Pledis explains that Seventeen set a new record for the group on the Billboard chart, cementing their position as a global K-pop powerhouse. “Attacca” also topped Billboard’s “Top Album Sales” chart, Pledis Entertainment said.

According to local album sales tracker Hanteo Chart, Seventeen’s latest album took No.1 for the second week in a row. In particular, SEVENTEEN sold 1.

33 million copies of “Attacca” in their first week of release, marking the fifth consecutive time that the group earned the title of “ONE MILLION SELLER“.

iKon confirms comeback for 2022. Check out the details