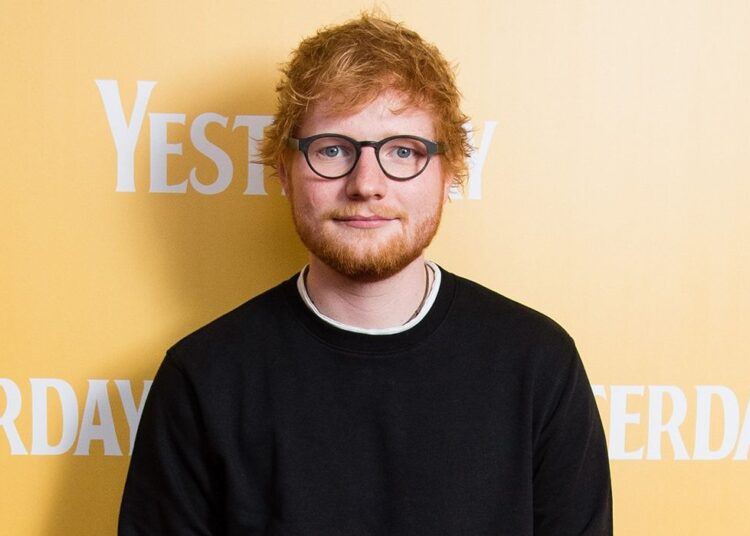 Ed Sheeran recalled his participation in the series “Game of Thrones” during an interview with Absolute Radio, this Monday, November 1st. He said that when he shot the scenes, he couldn’t imagine there would be such an adverse reaction from a large part of the audience.

“I feel like I’ve pissed off a lot of people by being on the show, but whenever I meet someone who goes ‘oh, you were on that show,’ I say ‘what would you say?’ Anyone would say yes. I was a fan of the show, and they asked me to participate. I didn’t expect there to be such a reaction, but I’m definitely more careful when I’m offered guest appearances now” commented the artist, who is promoting his new album, “=” .

Ed Sheeran played a Lannister soldier in the first episode of Season 7 of “Game of Thrones” He even sang a song, “Hands Of Gold” in one of the scenes. The audience found Ed’s presence in the epic “too popstar“.

You may also like: Hailey Bieber decided to stay with Justin Bieber even in bad times

In other releated news, finally it is with us! Officially announced in August, singer Ed Sheeran released this Friday, October 29th, on major digital platforms “=” (read ‘Equals’), his fifth studio album and fourth in the math series . With 14 tracks in total , the new album has the hits “Bad Habits” and “Visiting Hours” in the tracklist.

“I went through love, loss, new life, sadness and everything else during the entire period I was writing it, and I feel like it’s really a coming-of-age album. I have never been more proud of a body of work, or more excited/nervous that you all hear this” wrote Ed.

EXO could release a new album for Christmas

Harry Styles starts “Love On Tour” in the U.S.