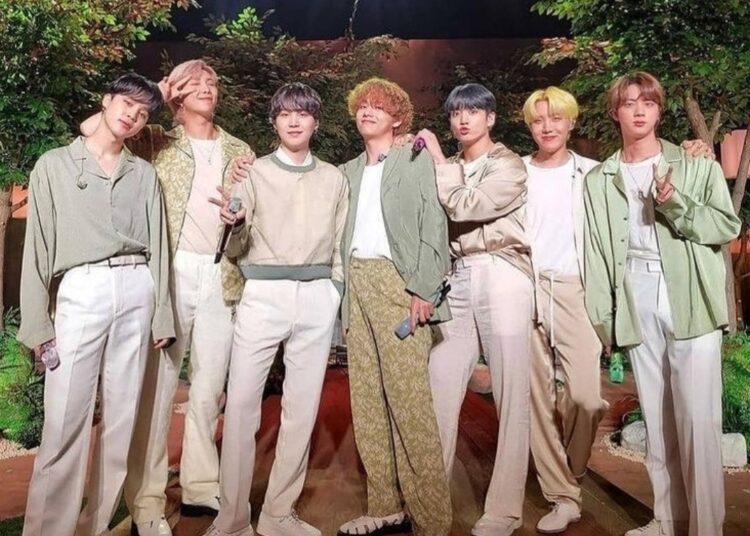 Cryptocurrencies are becoming more and more popular and “a living” decided to profit from them, adding the name of the BTS fandom, creating the “ARMY Coin”, which has nothing to do with the K-Pop group.

The promoters of this virtual currency began to use images of Jimin, Jin, RM, V, Suga, Jungkook and J-Hope to make their fans believe that it is their “official currency”. Therefore, in response to the complaint of the scam, HYBE announced that it will take legal action.

“We have confirmed that the creators of this cryptocurrency have shared false information with traders in chat groups such as ‘this was made for BTS’, ‘this will give BTS more profit’. We ask that you be careful to avoid falling victim to this scam. If you have been financially affected, please inform the police ”, published the band’s agency through a statement.

In addition, they assured that they have documented and proven some crimes that said promoters have committed, so that as soon as they finish the investigation, they will initiate legal actions against them.

“We are currently investigating other legal violations, including image rights violations, and will take legal action against all violations,” the company said.

As the cryptocurrency that stole the name of the ARMY is completely eliminated, we suggest you not trust anyone who sells it, because BTS does not have an official currency.