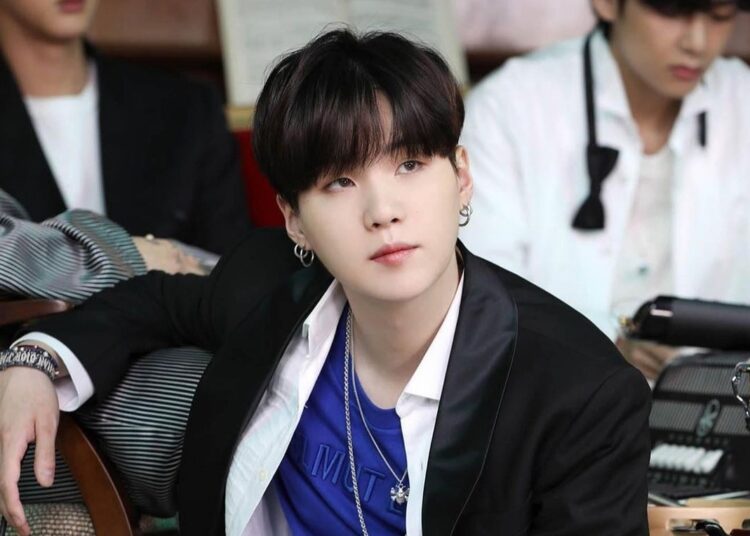 BTS: the horror prank that Suga made to make fun of ARMY

The members of BTS always seek to be close to their millions of fans, although at some point they have wanted to surprise them more than necessary. This is the case with Suga, who received the joke from ARMY, although her agility to respond at that moment turned into an epic reaction which we will recall below.

It is necessary to remember a time of terror where the rapper of the band, in the middle of a live broadcast, received a practical joke from his followers, from which he came out with great cunning, practically making a fool of the whole fanatic.

The South Korean group has a style to publish their photos and videos with moments allusive to Halloween, even in some presentations they were able to show a montage of confrontation against a zombie invasion. Others believe that during their trip to Malta they had an otherworldly experience for what was Bon Voyage.

Live broadcasts and direct broadcasts through platforms such as Weverse and VLive are a regular resource for BTS to make the relationship with their fans always as close as possible. Although, on some occasion the followers have wanted to go out of line and play a cruel joke on one of the singers.

These communications between Asian singers and their fans usually originate in the recording rooms, while they are on tour in a hotel room or the rooms where they rehearse. It is in this space, where the youth idols share what their day to day is like and try to answer the majority of questions.

It was in 2018 when Suga was sharing a pleasant moment with his loyal fans, until a joke got out of control. It was night, the singer was alone in a room and one of the comments tried to scare the Asian idol. ARMY made comments making the rapper believe that something or someone was behind him, they even wanted him to think that the painting on the wall was moving.

What the followers of the boy band did not count on is that Suga was more cunning than his shy character usually projects. The idol of many young women made believe that he had fallen for the heavy joke and appeared to be terrified by the comments he read during the broadcast. The singer’s scream made the omelette turn in his favor and so it even seemed that he was making fun of ARMY

What is BLACKPINK’s Lisa favorite food?