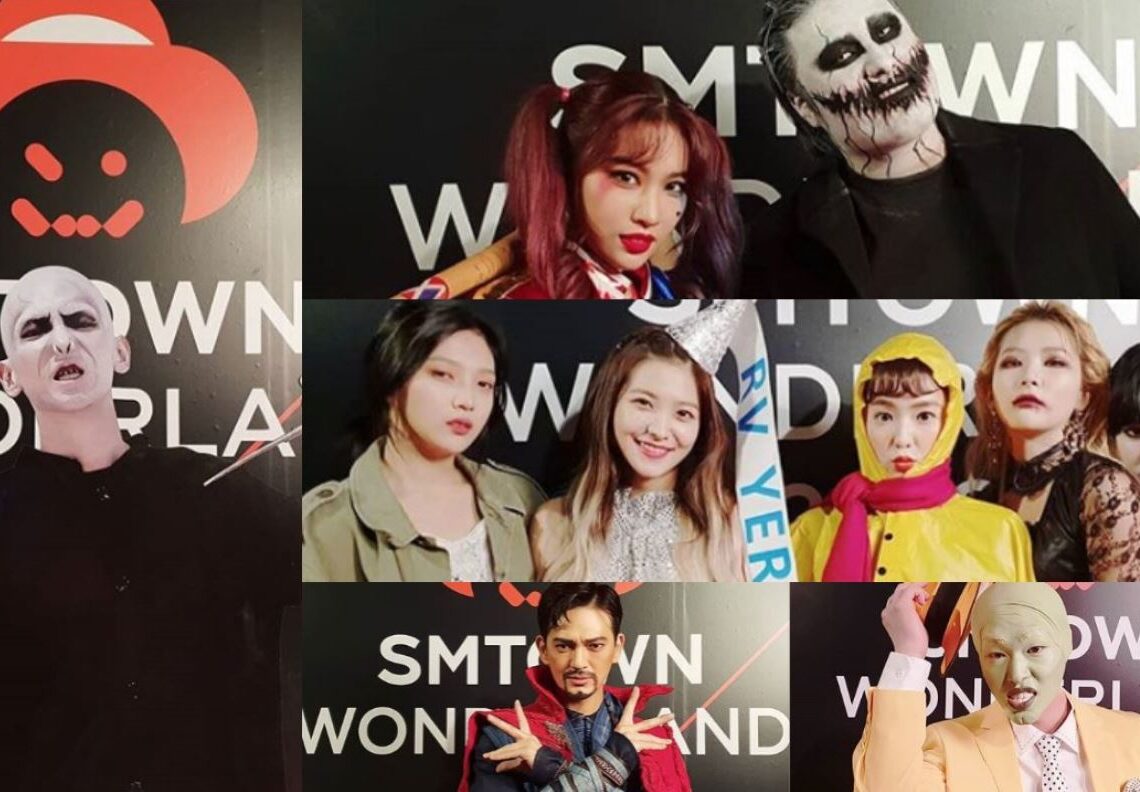 This 2021 the SMTOWN Wonderland returns, a Halloween party that puts the artists of this agency to compete with their best costumes. The official announcement came on October 29 through SM’s social networks and now it is also known which groups will participate in the event.

Every October 31, SM Entertainment celebrates Halloween with its artists and staff.

The concept of wearing costumes and competing amicably is credited to SHINee, as they came fully characterized to the 2013 gala. In that year, most of the guests were dressed casually so Onew, Jonghyun, Minho, Key and Taemin were the sensation of the night.

Since then, the event is not just a gathering of colleagues but a fun themed party that various idols sign up for months in advance. In addition to that, the SMTOWN Halloween Party raises funds for charitable organizations.

This year, SM Entertainment’s invitation adds that all proceeds will be donated to The Beautiful Foundation. This entity supports education and transition to independent adulthood for those who grew up in orphanages.

You could also be interested in: Gigi Hadid breaks silence after controversy between Zayn Malik and her mother.

Although the event is not streamed online, SM Entertainment’s social media covers the idols’ arrival at the Halloween party. On his Instagram profile (@smtown), the agency will share photos and videos from the red carpet. 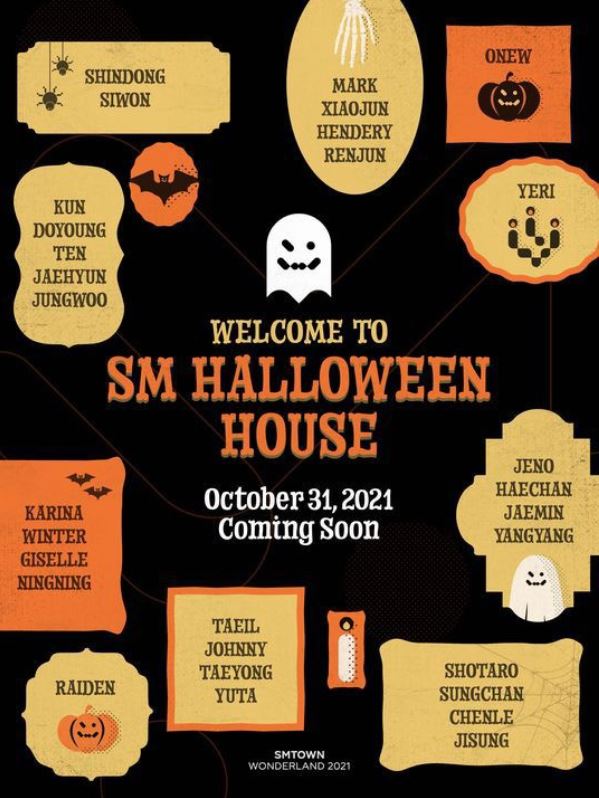 According to the SM Entertainment poster, these would be some of the groups and singers present at the gala.