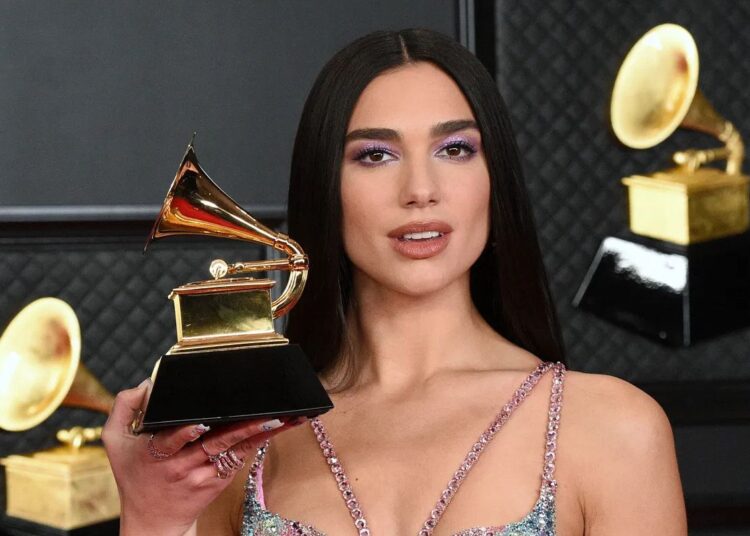 Dua Lipa would have great chances of taking home more Grammys because of “Levitating”. After all, this was one of the biggest hits of the year.

It remains in the top 10 of the Billboard Hot 100 after 1 year of release. However, that won’t happen, as she and her team chose not to submit the track to a Grammy. The reason? All the controversy of DaBaby, the partner of the remix version.

According to Grammy criteria, the only possibility of “Levitating” being among the nominations would be with the remix with DaBaby, due to the release date. However, she preferred not to try, as she prefers to distance herself from the figure of the rapper. 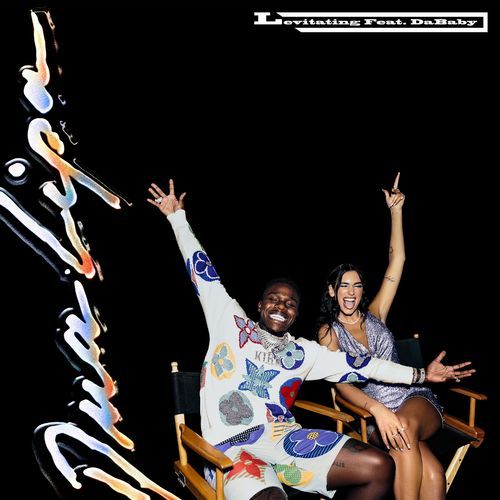 For those who don’t remember, Dababy had homophobic and serophobic speeches (against those who are HIV positive) on a festival that were much criticized.

You may also like: Gigi Hadid and Zayn break up after the singer is accused of strucking her mother-in-law

In other releated news, If Dua Lipa is nominated, it will be with the single “Love Again”, which had a less expressive presence on the charts. In addition, she can also be nominated with the special “Studio 2054“.

“Presumably could only have sent DaBaby, and that would be too much to ask the voters, pretend persona-non-grata rapper really was not in it. Most likely Lipa was saving voters from having to agonize to choose between his love for her and his fear of giving morals to a guy still considered toxic by much of the industry for his homophobic comments” said an expert in an interview with Variety.

This whole situation is really unfortunate. It’s a shame such a good song doesn’t receive awards for such despicable attitudes.

Jamie Spears, Britney Spears’ father, is extorting money from the star to leave the guardianship

BTS’ JungKook is the victim of harassment by a fan (VIDEO)