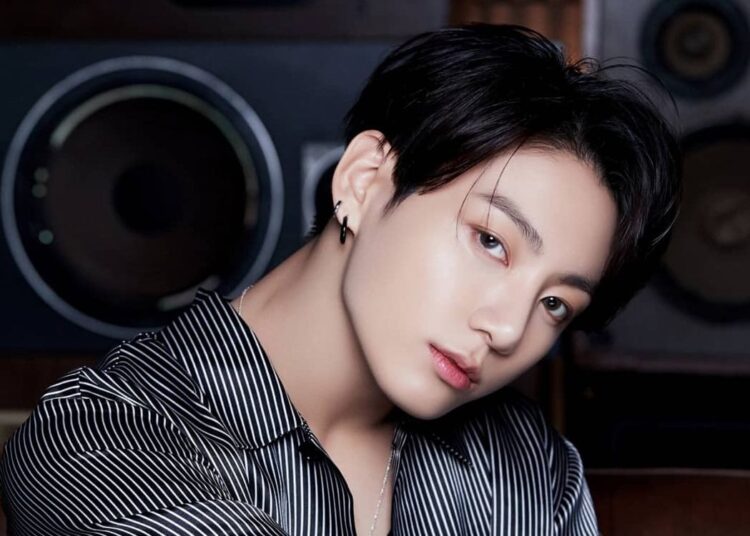 Jungkook melts hearts with a cover of “Falling” by Harry Styles

Jungkook is always very busy with his BTS agent, but this Thursday, October 28th, he gave a big gift to fans! A cover of “Falling“, a song originally sung by Harry Styles, was published by surprise. The song was moving and he gave a very sincere interpretation. It was beautiful!

“Falling is about being in a moment that you recognize as bad for you” Harry said in an interview.

“You kind of feel like falling back into that bad period, I think, and being sad about what you lost” he continued.

You may also like: BTS: what did Jin say at one of his last pre-military concerts

With the release of the cover, Jungkook’s name was among the most talked about topics on Twitter, as well as the song’s title. See comments:

another masterpiece added to the list. thank you jungkook pic.twitter.com/V17v6gmV8Q

Does Jungkook have a girlfriend? The youngest of the BTS members is one of the most sought-after singles in K-Pop. Before becoming famous, he had a couple of ex-girlfriends and has shown his side more romantic.

One of the most recent dating rumors was when he was linked to a friend who is a tattoo artist; however, the agency denied any speculation. Like his fellow BTS members, Jungkook is single, but he thrilled ARMY with a very romantic revelation that he wishes to do this with his future girlfriend.

BTS’ Jungkook had a partner before he became famous, but he didn’t have a happy ending due to him not having time to see her while training.

Regarding his ideal girl, apparently the idol is looking for a girl who has a good sense of fashion, also who is a mature person. Jungkook wants a girlfriend who is shorter than him, with long, feminine hair. Although he is currently single, one of his favorite movies has inspired him to dream of the perfect date.