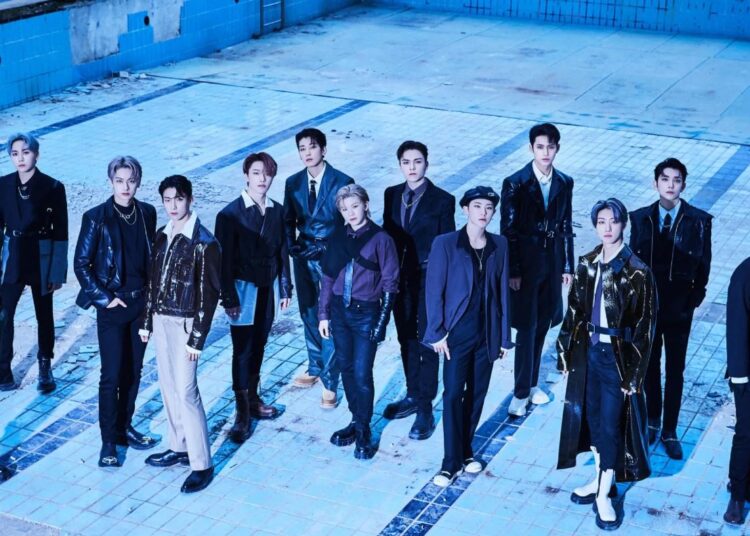 The concerts will take place on November 14 and 21 and will be held as part of the group’s “POWER OF LOVE” project, launched this year, under which they have released albums of love songs.

The concert on November 14 will be held under the theme “POWER”, while the theme for the event on November 21 will be “LOVE”. The concerts will be able to be seen through a total of 4 screens with multiple views, made up of a main screen and 3 concept screens.

You could also be interested in: BLACKPINK to speak about climate change at the UN.