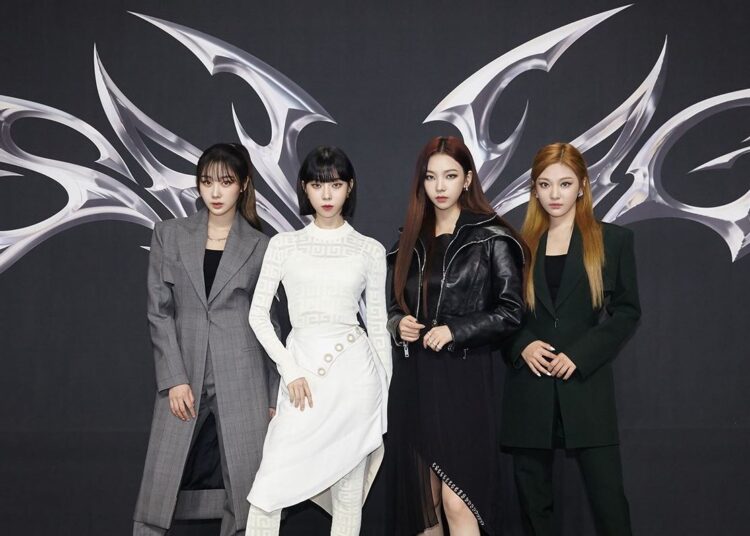 The popular American economic magazine Forbes has evaluated that the popularity of the K-pop girl group Aespa transcends borders, as reported this Wednesday, the magazine in charge of talking about the music industry.

Forbes posted last Sunday on its official website that the success of the K-pop quartet aespa transcends borders, achieving such a feat less than 1 year after their debut, and mentioned that the group’s mini album, “Savage“, it was placed in the second place of the list” Top Album Sales “(Albums more sold) of Billboard.

They added that Aespa are connecting worldwide with a virtual world paying attention to every little detail, Aespa set a record by being among the top 10 groups on Billboard, being the fourth South Korean girl band to achieve such a milestone, after BLACKPICK, TWICE and ITZY.

Forbes commented that their album release became one of the most successful in K-pop girl group history.

You could also be interested in: BTS’ 1st online concert in a year brings a message of hope.

James Corden apologizes to BTS after controversy with ARMY