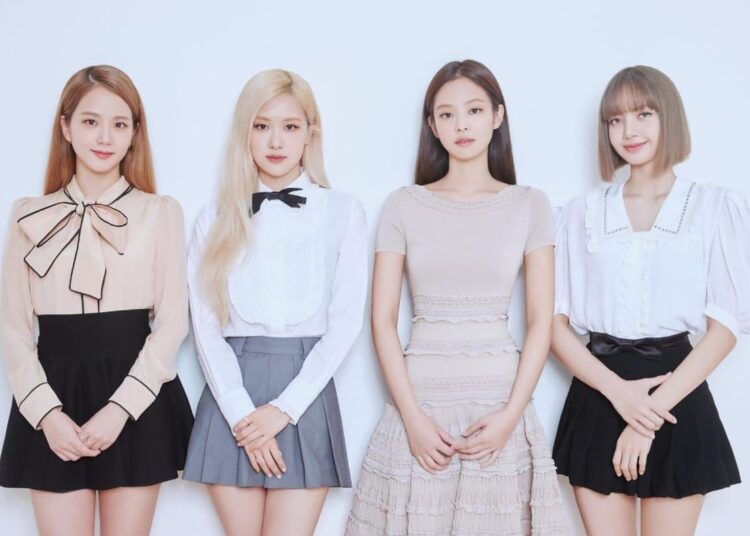 BLACKPINK will broadcast a video message on climate change during the 26th Conference of the Parties to the UN Framework Convention on Climate Change, to be held next month in Glasgow, UK, according to YG Entertainment.

COP26, which will take place from October 31 to November 12, will have the participation of leaders from 130 countries around the world, who will discuss actions to achieve the objectives of reducing greenhouse gas emissions and the implementation of the Paris Agreement.

BLACKPINK has also been named as ambassadors for COP26. In the video message, which will be screened at a summit chaired by British Prime Minister Boris Johnson, from November 1-2, BLACKPINK will urge to raise awareness about climate change and protect the environment.

You could also be interested in: BTS’ first online concert in a year was seen in 197 countries.

Likewise, they will urge to comply with what was agreed in the Paris Agreement, adopted in 2015, and to take advantage of the opportunity presented at this year’s conference.

Previously, BLACKPINK urged protection of planet Earth in a video created in conjunction with the UK Embassy to Seoul in December last year, and recently joined the “Dear Earth” campaign, a YouTube Originals special, organized to raise awareness about protecting the environment.