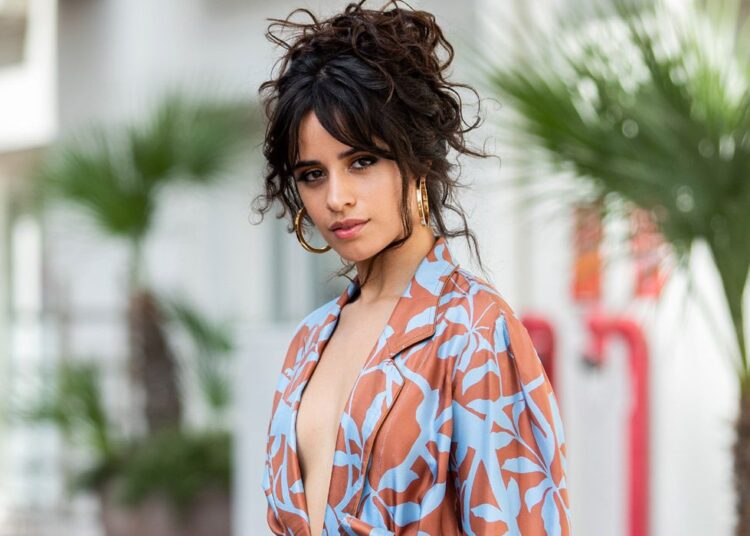 Camila Cabello will release music on Friday with special collaboration

Camila Cabello has announced the release of a new single for next Friday, October 29th. It’s a song called “Oh Na Na”, in partnership with Myke Towers and Tainy.

She is exploring more than ever her Latin roots in the “Family” era, title of her upcoming album. The track is already pre-save, click here.

Camila Cabello is on the cover of Glamor magazine, and she talked about the current moment of her career, preparing her third solo album, “Familia”. She has even released the single “Don’t Go Yet” and more is to come! In the interview, she made it clear that she is producing more calmly, fleeing the “pop music factory”, which tends to have a fast pace.

You may also like: Woman takes the stage and grabs Adam Levine in concert

For that, she opted for a more intimate approach. For collaborators, Camila Cabello chose a small, reliable group. These are people she wants to have dinner with and she really enjoys the company. If Camila feels anxious or nervous on a recording, she has room to talk about it.

As a result, she claims this will be her best album.

“It’s the most focused and calm thing I’ve ever done on an album” she says.

“I worked with people I wanted to have dinner with and it was like this: I won’t write every day for months, but I will write a few days a week and have time to live experiences and be a human being” added the Cuban artist.