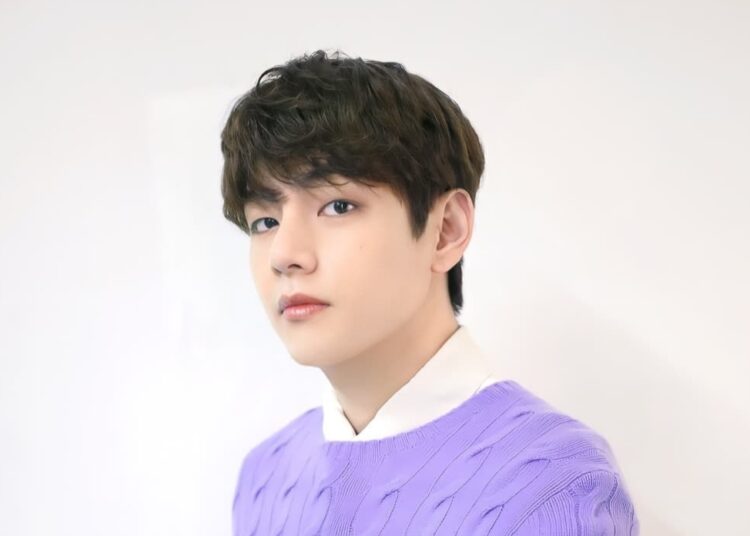 BTS returned to the stage and kicked off their “Permission to Dance On Stage” concert series! The K-Pop group held their show online and will travel to Los Angeles to perform live at SoFi Stadium. However,  V suffered an injury and made his fans cry for this reason.

Hours before the event began through the Weverse platform, BigHit published a statement to inform that the idol could not actively participate in the concert due to pain in his legs. Apparently, he had an injury to his calves and the company decided not to risk his physical condition.

Although he was present at the concert, V could not perform the choreographies with his companions, he also gave an emotional speech that made more than one cry.

BTS’ Taehyung suffered pain in his calves during BTS’ rehearsals, and although the diagnosis did not show serious injuries, he was unable to present as he expected.

At the end of the concert, the Korean singer regretted not being able to enjoy the concert, as he felt frustrated having worked so hard. He also confessed that he missed his fans and felt sad and ashamed to see his teammates on stage and not be able to join.

V apologized to ARMY via Weverse and promised to show them a better performance after spending his money on a ticket. Another message that caused several reactions among fans was when Taehyung stated that BTS decided to withdraw solo performances so that the seven of them could be on stage.

Some believe that it is to end the favoritism of some followers, V explained that it is a new challenge for the group and that it will be much more special.

Find out what BTS’s Jungkook collects