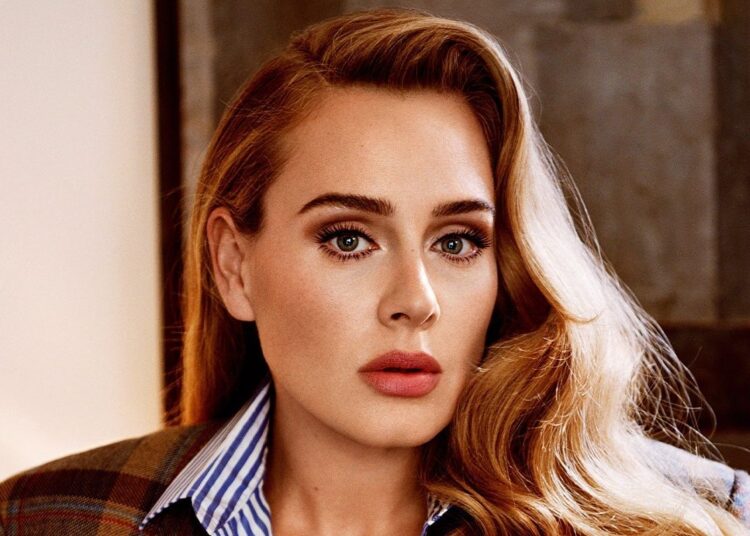 Adele came back with everything! She will release her new album “30” on November 19th and is already preparing live experiences for her fans. Therefore, she booked two concerts in Hyde Park, a large green area in central London (England), for the 1st and 2nd of July 2022 .

The singer has already made it clear that she’s not a big fan of touring, but that doesn’t mean she can’t do some shows.

“It’s not something I’m good at. Applause makes me feel vulnerable” she commented in an interview in 2019.

“I don’t know if I’m going to tour again. The only reason I did a tour was for you guys” she continued.

Hyde Park is well known for being a large urban green space, but it has a large concert lawn that can hold up to 200,000 people. Ticket pre-sales for registered users on Adele’s official website start earlier, on October 28th. For the general public, it starts on the 30th of the same month.

You may also like: Ed Sheeran shows snippets of all the songs on his upcoming album “=”

In other releated news, the release of Adele’s new album, “30”, will be accompanied by a TV special. Despite rumors of negotiations with a UK broadcaster, she settled with North American CBS. The special is set for November 14th.

The show will be two hours long and will be titled “Adele One Night Only”. To occupy these two hours, there will be a concert by the singer filmed in Los Angeles, marking the first opportunity to hear the new songs live. In addition, there will be an interview mediated by none other than Oprah Winfrey, legendary presenter.

“It will be Adele’s first broad talk on television about her new album, the stories behind the songs, life after divorce, weight loss and raising her child” explains the official announcement.

Kit Connor, from Heartstopper, declares his sexuality and calls his own fans toxic for pressuring him

BTS’ Jin celebrates a bittersweet birthday before going into the military