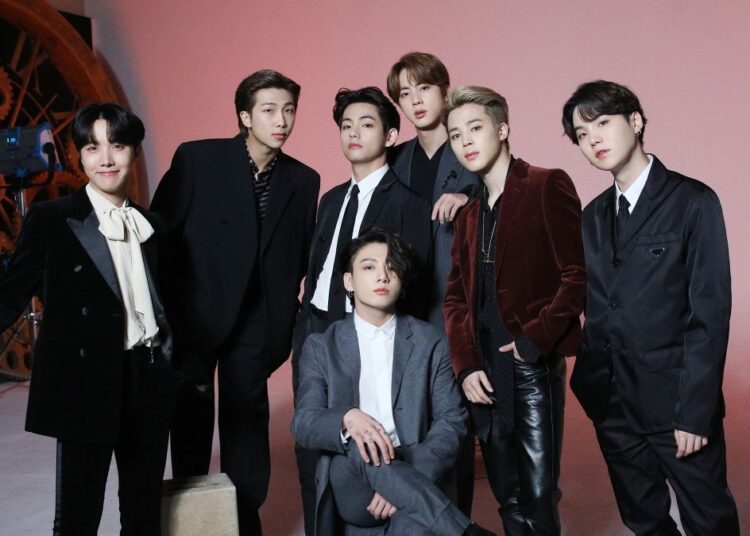 Many people believe that astrology and even fortune. Of course, it’s up to everyone to accept it or not, after all, they’re just predictions! This Monday, October 25th, the website Koreaboo spoke with a fortune teller about the future of BTS! 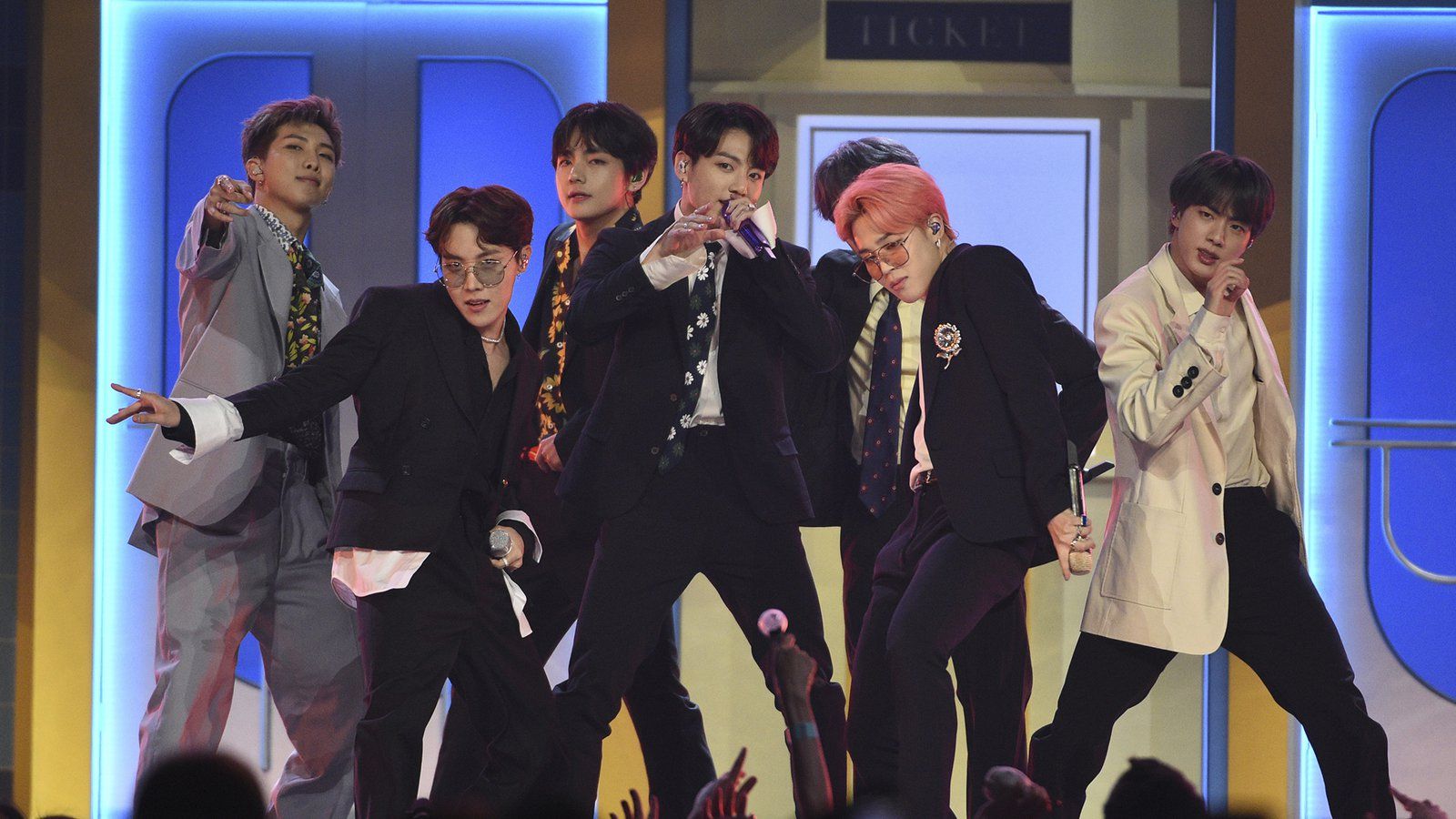 “RM will live a life he doesn’t regret. You are destined to have a lot of people around you and you like that. Even though he has tens and thousands of fans, he has the ability to share his love with everyone. But, he can be a bit lonely as he is busy spreading his love to others. RM will work in music for the next 40 years, including owning his own entertainment company (…) He also seems to be quite hard on himself, which causes him a bit of loneliness throughout his life”.

“People like Kim SeokJin Jin can have personalities with a lot of ups and downs. They can be doing great in a second and change unexpectedly. (…) He’s someone who can be seen happy and outgoing on the outside, but depressed when he’s alone. He is also destined to lead a long life. He will live perhaps up to about 90 years and will also live abroad and share the wealth and love with others”.

“Suga is a good person, but sometimes at a cost. He loves to volunteer and has a good heart and loves to share with everyone. He is also the most delicate and detailed person in the group. He may look tough on the outside, but he’s actually very lonely on the inside”.

“Taking a look at Jung Hoseok’s fate, it’s possible to see that he has the most masculine personality of the group. He’s also the personality type that has a strong desire for achievement. There is so much potential and energy, he will do good as a businessman. He could do well in real estate as well as construction”.

“Park Jimin has a smooth, charismatic aura and good destiny. He is also very loyal and not someone who gets depressed in difficult times.

He may look weak, but he actually has a strong side. However, you must take good care of your health. His fate also shows that he won’t have to worry about money in his life. He also believes he leans more towards girls with strong personalities”.

“Kim Taehyung is a very simple and good name. He has a crucial weakness, meaning he can be very lonely if there’s no one around him (…) He’s smart and likes to share with others, but sometimes at a cost. He can be affectionate and considerate to everyone, but he seems to neglect his family a little (…) Of all the members, he seems to have the biggest dreams (…) He could end up losing a lot by being loyal to everyone”.

“The fate of Jeon Jungkook was not very good this year (…) Jungkook is currently in “samjae”, which means a period of time when bad things can happen in the next three years.

There may be the possibility of some scandals (…) Whether it’s about a certain situation or about a certain person, he will make it clear what or who he likes. He’s also not someone who wants to work for a long time. It will probably do well in the tourism business”.

And the future of BTS as a group?

There is not a single member with these signs in the group. It is as if the gods formed this group”.

“Must recognize not only the members of BTS, but also the employees of Big Hit Music who work hard to maintain such a legendary group”, fortune teller says finally to ARMY.