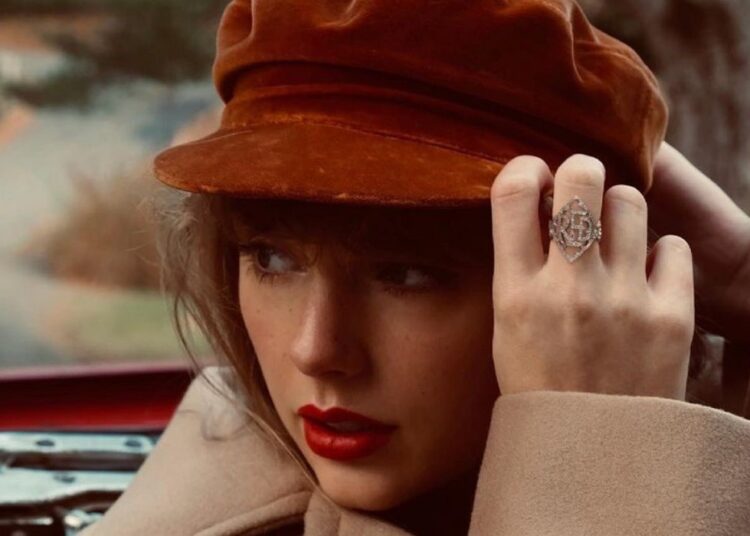 Sunday, October 24th, was a lot of work for Taylor Swift. While it’s still a mystery as to what she was doing, it was clear she was pretty busy.

It all started when a sign was posted on the street of the singer’s apartment in New York. The street was closed for parking cars. The ad said that a recording was taking place between Sunday and this Monday. The recording time would start very early: 6 am. 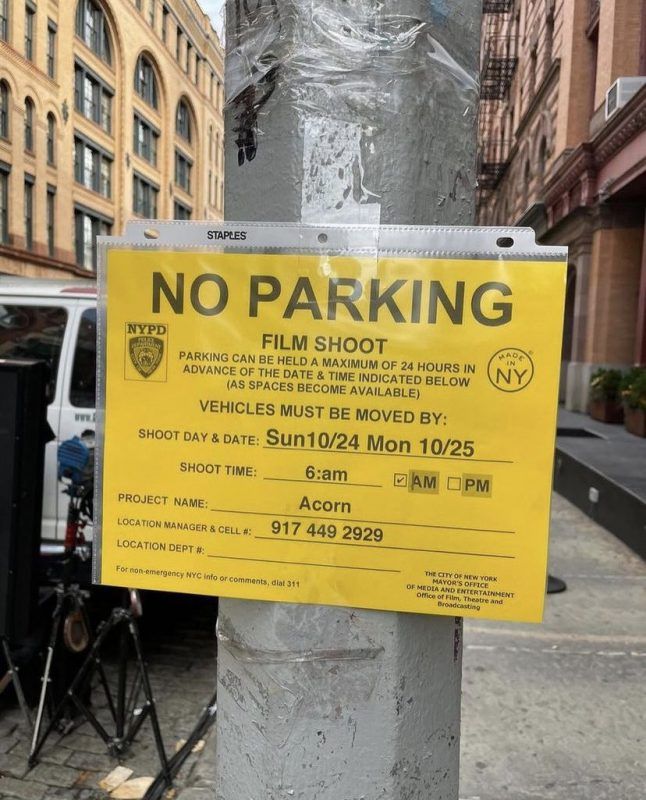 Another detail is the name of the project: “Acorn”. Fans were paying attention to the movement of the place. Many people passed through the apartment and it was possible to observe flash lights coming out of the window.

According to an insider, she is actually filming something and even took clothes from an unidentified stylist. The guess is that it’s actually a clip. What is Taylor Swift up to? It remains to wait to find out! The singer will release the album “Red (Taylor’s Version)” on November 12th.

You may also like: Ed Sheeran tests positive for Covid-19

In other releated news, american radio didn’t buy into the idea of ​​“Fearless (Taylor’s Version)” Taylor Swift‘s re-recorded album. Billboard published a report this Friday, October 22nd, showing that radio stations do not care about the singer’s new project.

“KRTY likes to focus on new material, and that’s not really new. This is something old, actually”

Most programmers surveyed by Billboard believe that the public is not able to notice the differences between the original and updated versions of the songs. So it doesn’t make sense to play them. Some program directors said they didn’t even think about playing. It wasn’t an issue. It would be like playing old songs.

I’m thrilled to tell you that my new version of Fearless (Taylor’s Version) is done and will be with you soon. It has 26 songs including 6 never before released songs from the vault. Love Story (Taylor’s Version) will be out tonight. Pre-order now at https://t.co/NqBDS6cGFl ?? pic.twitter.com/Vjyy2gA72O

BTS’ Jimin and Jungkook vacation together and fulfill unforgettable dream