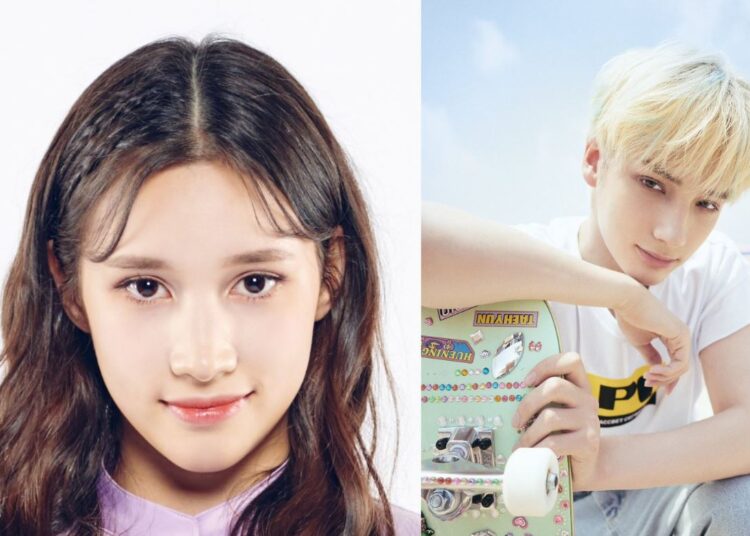 The morning of October 22nd was full of emotions for the people who tuned in the Girls Planet 999 final. After seeing the journey of several Korean, Japanese and Chinese trainees, the results of who were chosen to be part of the debut of the k-pop band called KEP1ER.

MOA was aware of the Mnet program because among the participants, and now one of the members of the k-pop girl group, was Hueningkai’s sister, the TXT maknae, whose name is Bahiyyih. Like her companions, the girl stole the hearts of the audience for her talent and good values ​​from her.

Huening Bahiyyih was born on July 27, 2004 and grew up in an art-filled environment as her older siblings are singers, models, dancers, and content creators. Such is the case with her sister Lea Navvab Huening, who at 21 years is a renowned model and debuted as the vocalist of the k-pop band, VIVA.

You could also be interested in: BTS’ V has a calf injury and won’t be able to dance for some time.

The same goes for her older brother, HueningKai, who along with his fellow TXT members are making a revolution in the industry. Bahiyyih carries in her blood the vocation of being an artist, and she demonstrated it throughout Girls Planet 999. When she was chosen as the second member of KEP1ER, the girl thanked the position and in her speech she mentioned fans, jury and their families.

Although the audience of Girls Planet 999 were saddened by the elimination of Yurina, Ruiqi, Yaning, another part of the viewers were moved by the words of the new members. KEP1ER is made up of six Koreans, two Japanese and one Chinese, therefore, we present their full names to you:

This is why BLACKPINK’s Lisa shocks the internet