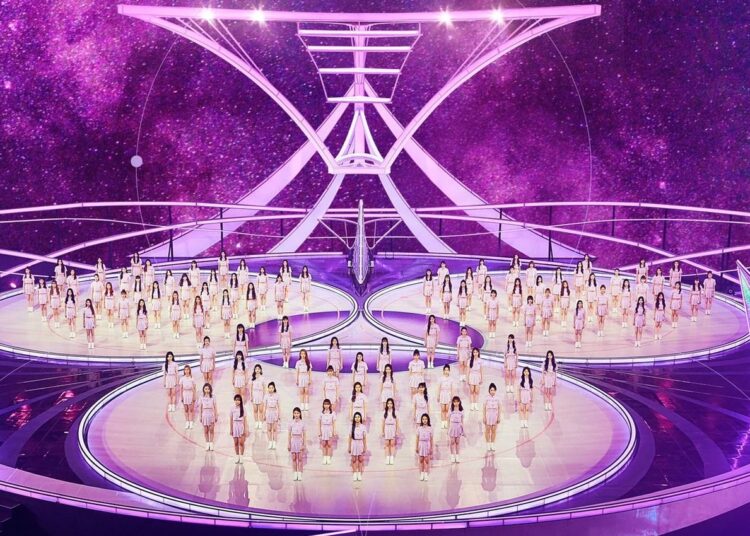 If you surfed on Twitter this Friday, October 22nd, you’re sure to come across the term “Girls Planet 999” in the most talked about subjects! Is that came to an end a reality South Korean show that formed the youngest girl group of K-Pop called Kep1er. In all, 99 trainees competed in the competition, but only 9 were selected.

“Girls Planet 999” was a large-scale project launched by broadcaster Mnet in August this year that brought together young South Koreans, Chinese and Japanese. All of them went through numerous auditions and tests, which naturally narrowed the number of participants, to gain the chance to officially debut.

The final was decided through a popular vote that defined the 9 members of Kep1er. Check out: 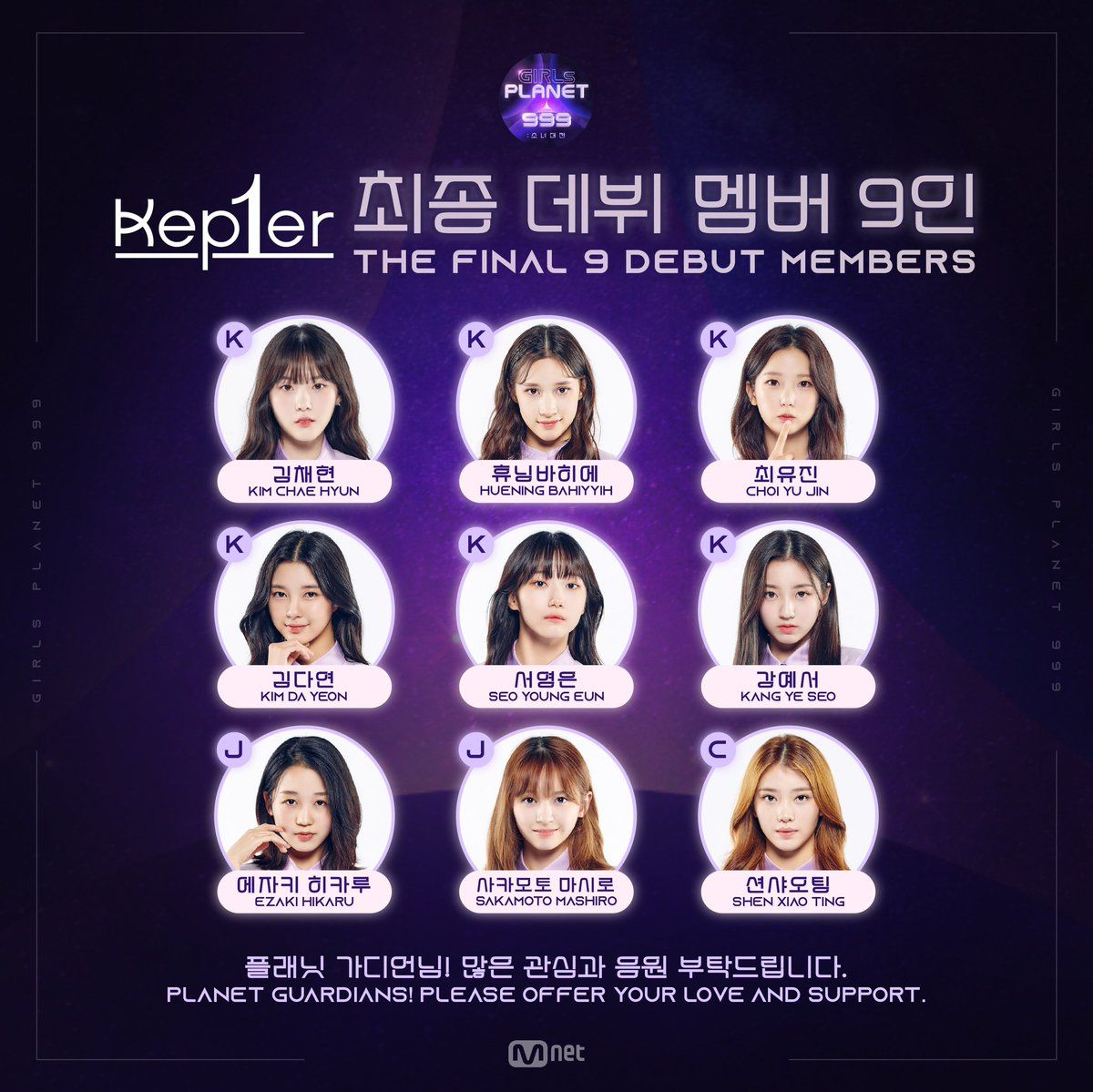 You may also like: TWICE fans support Jeongyeon amid criticism of her weight gain

The choice of the name, that is, came from suggestions from viewers. Mnet hit the hammer with Kep1er, which is pronounced “kepler”. The first syllable of the name rhymes with the first syllable of “capture”, representing that the members captured their dreams. Meanwhile, the number 1 represents how members will come together and become the best of the best.

According to the website Koreaboo, the choice may also be a tribute to the famous 17th century astronomer and astrologer Johannes Kepler. He was one of the key figures in the Scientific Revolution, known for discovering the laws of planetary motion, which references the name of the reality show “Girls Planet 999”.

SHINee member has been confirmed in new Netflix drama