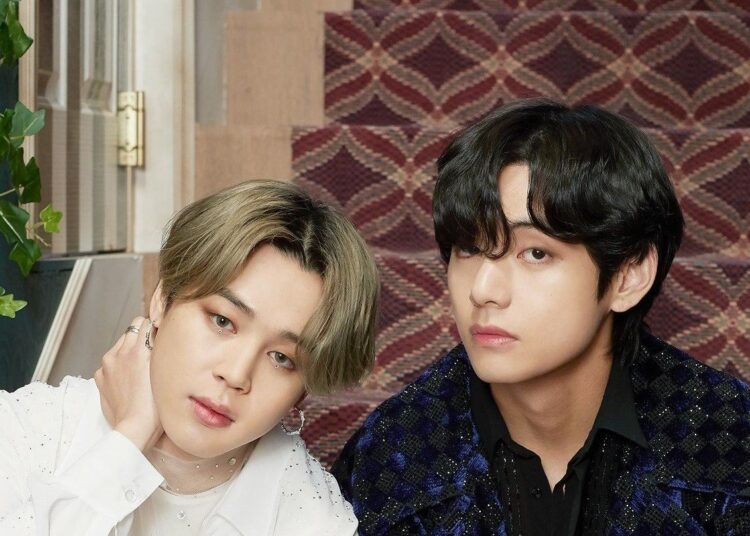 BTS: Jimin and V have a fight over a packet of chips

In 2015, BTS released the EP ‘The Most Beautiful Moment in Life, Part 1‘ and they had a resounding success that would be very important in their music career. On October 18, 2015 Jungkook, J-Hope, Jimin and V started a VLIVE from what appears to be a pickup truck. The idols were relaxed eating chips.

Seconds later, Jungkook issues a warning “Appetizer! Eat!”, And hands Jimin and V, who were in front of him, a bag of potatoes. Quickly, Jimin and V grab the bag, so the golden maknae is also holding the packaging. Both Jimin and V start trying to remove the bag and even make Machiavellian smiles. 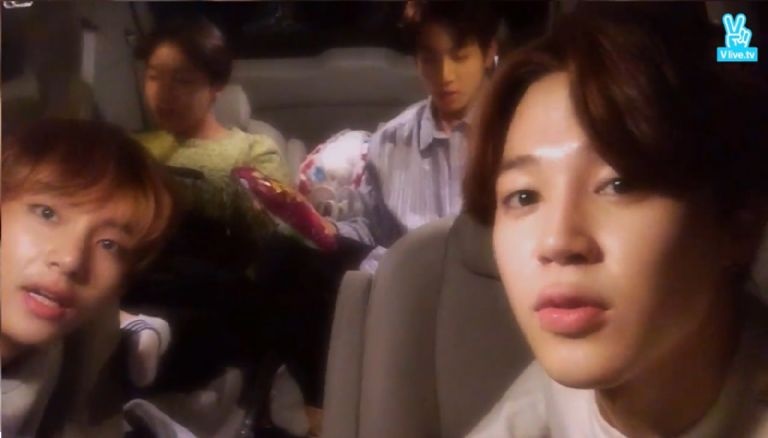 At one point it seems that V gets hold of the bag and Jimin throws him a “Let it go“, while trying to remove it, J-Hope’s hand appears and says “It’s mine“. The idols turn to see him, but they return their gazes to each other’s eyes. Jungkook asks them to put the potato packaging in the center.

You could also be interested in: AESPA fulfill unprecedented achievement with ‘Savage’.

The atmosphere becomes tense because it is not known who will get the chips or if the bag will resist the jostling. V has a face with which he tries to simulate his anger and strength and says to Jimin: “I like the Honey Twist“, to which Jimin responds with a “Let it go!” Finally, Tae snatches the packaging from Jimin and says “Eat the Honey Butter Chips.” 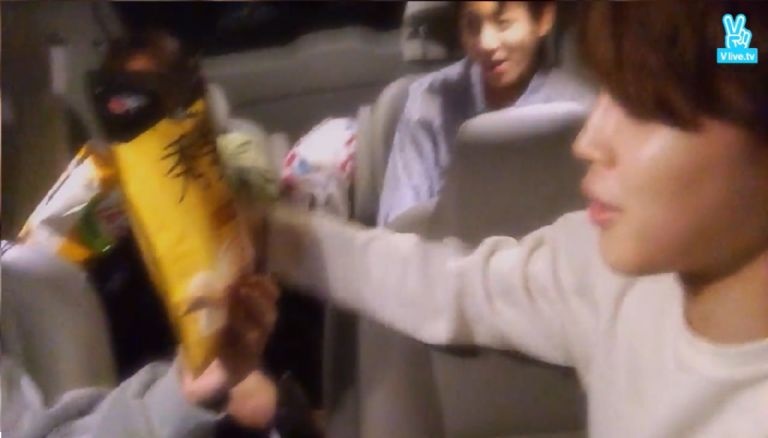 Jimin asks the location of the potatoes to try to distract V, however, he did not have the good reflexes of the idol. When he tries to remove the packaging, Tae hands him the bag of Honey Butter Chips. Finally, their fight ended and he returns to the recording as if nothing had happened and Taehyung throws a “We are back for Mandakko“.