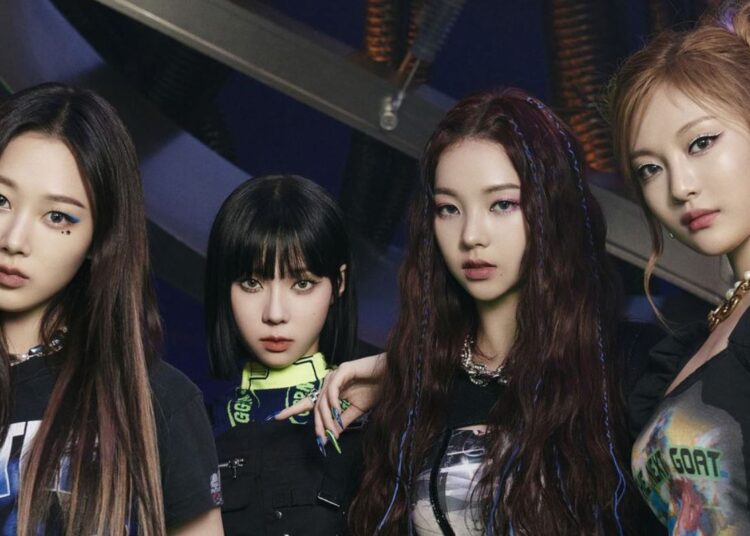 Mini-album “Savage” by AESPA has sold more than half a million copies after just 15 days since the release, their representation agency SM Entertainment announced on Thursday.

The album, released on October 5, sold a total of 513,292 copies as of Wednesday. SM Entertainment said the figure was an unprecedented achievement for a rookie group that debuted just 11 months ago.

With “Savage”, aespa managed to reach the 20th place in the list of albums “Billboard 200“, of the American music magazine Billboard, achieving their debut in the highest position for a female K-pop group.

You could also be interested in: TWICE fans support Jeongyeon amid criticism of her weight gain.

The group also managed to enter a total of 10 Billboard charts, including the “Artist 100“, “World Album“, “Independent Album” and “Billboard Global 200” charts.