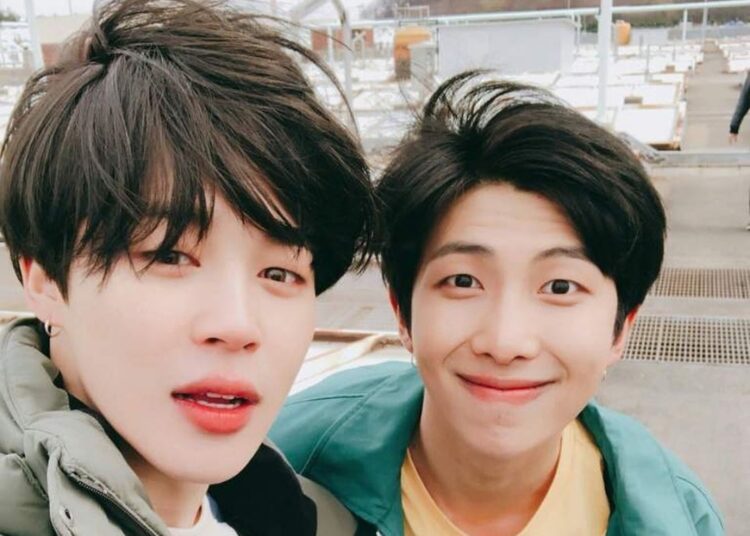 The k-pop band is days away from presenting their world tour and to give some updates on the event, they held a live broadcast. Like each live, the members of the group had fun together with the ARMY and did some actions to show their affection.

This time, J-Hope and RM surprised their Spanish-speaking fans by giving a nice message. The South Korean artists said “I love you” during the live broadcast and showed that they do not forget the public that listens to them in this part of the planet. In addition, during the morning they became a trend on Twitter.

‘Permission To Dance On Stage’ will arrive in person at the SoFi stadium in Los Angeles, in the United States on November 27 and 28 and December 1 and 2.

Tickets for this tour are already sold out so the ARMY opted to view them digitally.

During the broadcast of this October 20, BTS was able to give some spoilers.

The one that attracted the most attention is that they could have some guests at their concert such as TXT and ENHYPEN.

Gerard Piqué lived awkward moment because of Shakira and their son