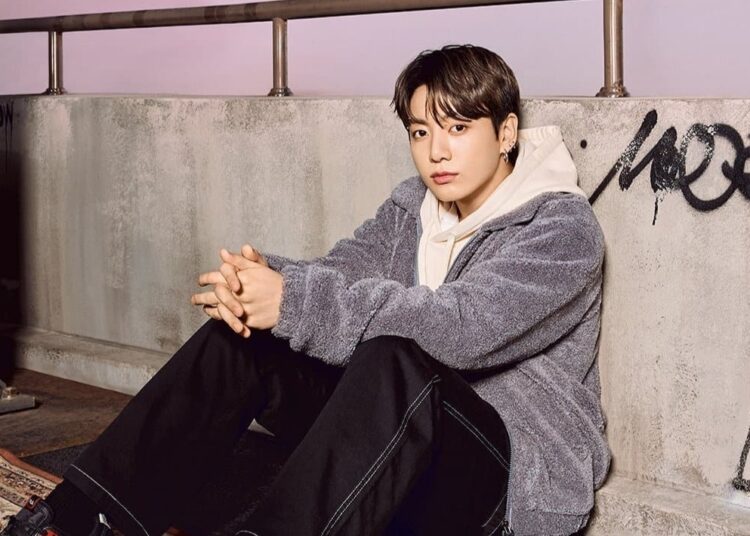 BTS: Argentine mother names her baby as Jeon Jungkook and is showered with positive and negative comments

At some point it was going to happen and, is that, as with other celebrities or with fictional characters, people rely on them to name their children. Recently, in Argentina, a mother stole the spotlight by naming her baby Jeon Jungkook. Yes, just as you read it, a newborn was named after BTS’s ‘golden maknae’.

The South Korean band has had an important impact on society, as can be seen in the donations made by ARMY to celebrate important dates of Bangtan Sonyeondan with philanthropic acts, which have even helped combat blood shortages in Korean hospitals from the south.

On Twitter, the publication of a user, identified as Nanu Texeira, went viral, who tagged BTS to introduce them to her baby and shares her emotion that she became a mother for the first time.

“Welcome my little son! I love you so much. I still can’t believe that I became a mother, “wrote the netizen along with some emojis of a crying face and a purple heart that accompanied them with the tags #BTS, #jungkookday #Jungkook.

In addition to the message, the publication includes two photos where you can see the baby’s identification card in which his date of birth appears, but what attracted attention was the name of the little one who is: “Jeon Jungkook Piragino”. In the following image a man is seen holding the newborn.

It is not the first time that the mother makes a tweet where she presumes the name of her son, because on October 1, when she was 9 months pregnant, Nanu Texeira published a message that said: “There is little left for you and I get to know each other. My baby jungkookie. ”

After the tweet went around the world, some ARMY began to share the fact on the social network. They even began to fantasize what it will be like when she grows up and meets other children named Benjamin Yoongi, Taehyung Dos Santos, and Jimin Da Silva, referencing the video of Jungkook playing soccer with his classmates.

KPOP SONG OF THE YEAR, FINAL ROUND – Vote Now!

YouTube Shorts launches the BTS Challenge “Permission to Dance”: discover how to participate and each of the steps to upload the video